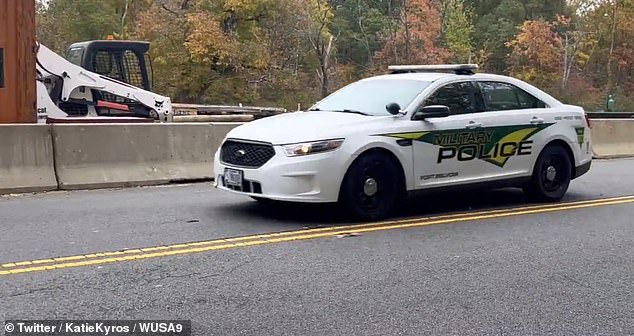 The FBI is reacting to a reported “barricade incident” at Fort Belvoir, a United States Army station in Virginia.

The National Capital Response Squad from Washington, DC, along with a military SWAT team and military police, responded to the area on Sunday.

The nature of the “barricade situation” is currently unknown, as is the number of individuals engaged.

The FBI told WUSA reporter Katie Kyros in a statement, “The situation is ongoing, and we cannot say further at this time.”

Outside Walker Gate at Fort Belvoir where military police and SWAT vehicles have been coming & going, following scanner reports of a man with a gun barricaded in a home on the base pic.twitter.com/miOG8YDAzB