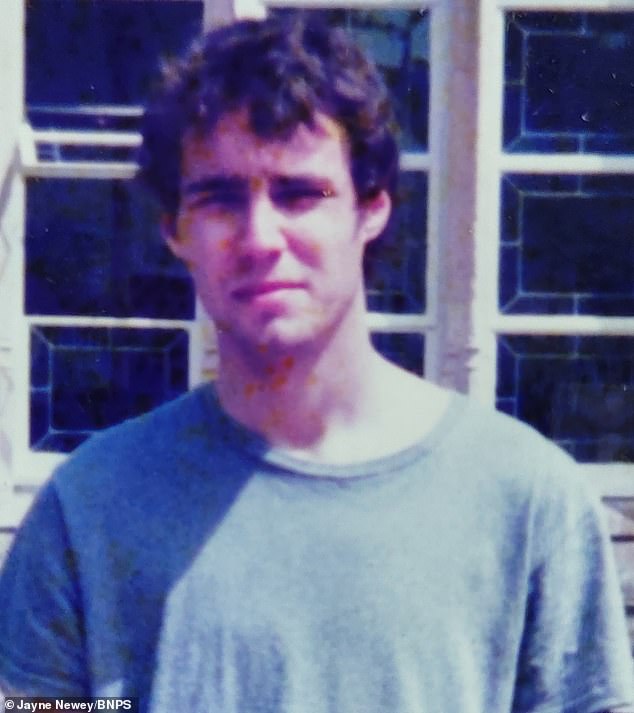 The victim’s family has referred to the two 16-year-old lads who fatally stabbed a “vulnerable musician” as “pure evil.”

Judge Mr. Justice Sweeny will impose sentences on the teens who were convicted guilty of the heinous murder tomorrow at 2 p.m. at Winchester Crown Court.

At the time of the attack, the defendants—one from Christchurch and the other from Bournemouth—were both 16 years old. They are now both 17.

According to testimony given in court, Mr. Reeve’s attackers likely chased him before leaving him to bleed to death.

The cold-blooded murderers boasted to their pals about the brutal killing afterward, and they even showed up at a party wearing clothes still stained with the victim’s blood.

In order to self-medicate for his mental health, the victim, who had a history of mental illness, had met the two defendants a few days previously outside a nearby store, the court was informed.

John Reeve, Mr. Reeve’s father, claimed that the life of his son had been “taken” in a “wicked, violent, and vile manner.”

Because of his condition, the victim was more vulnerable, according to prosecutor Riel Karmy-Jones KC.

They were welcomed back to Mr. Reeve’s house, but on December 31, 2021, they returned and were fatally attacked.

The accused claimed throughout the trial that they had acted in self-defense after Mr. Reeve, a keyboard player, accused them of stealing his computer, but the jury found them both guilty of his murder regardless of their arguments.

Additionally, they were found guilty of possessing two knives, which the prosecution claims were brought to the crime site.

The Bournemouth defendant has a criminal record that includes convictions for both burglary and knife possession.

The victim’s father, John Reeve, 69, said in a statement read aloud in court: “I dedicated my whole life to him, his happiness, and his well-being.”

He was well-known throughout the world for his music, which was broadcast on BBC radio.

He was a charming man and an accomplished guitarist.

“They took Edward’s life in a terrible, bloody, and abhorrent way.”

“He was a beautiful boy and grew up to be such a nice and gentle man,” the victim’s mother, Jayne Newey, continued.

His aunt Helen Newey referred to the accused as “pure wickedness” and the murder as a “horror show.”

I would see him at the end of my bed just standing there, and I saw him just lying there, she claimed, adding that she suffers from sleep paralysis.

I kept seeing him behind me in window reflections, making it difficult for me to concentrate in class.

“I feel quite depressed and anxious, and I do not go out much.”