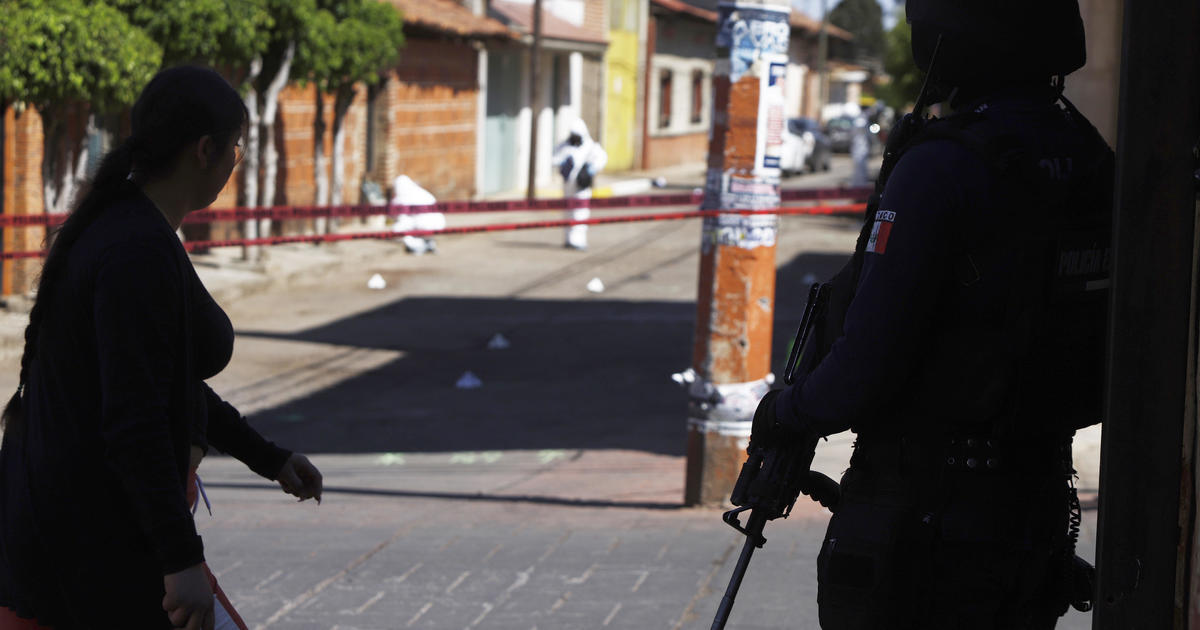 The remains were discovered on Wednesday in the borough of Tuzantla, Michoacan, near the monarch butterfly’s wintering habitat.

State prosecutors in Michoacan reported discovering shell casings at the crime site and examining the circumstances surrounding the murders. They said that the corpses were undergoing autopsy.

Michoacan has been riven by drug cartel turf warfare for years, and there was no apparent evidence that the deaths were related to the monarch butterfly refuge.

Monarch butterflies travel annually from the United States and Canada to the mountainside pine and fir woods west of Mexico City, where they spend the winter.

The International Union for the Conservation of Nature said last month that the butterflies, whose vivid orange and spotted wings brighten the sky on a roughly 2,500-mile trek each year, are now “closer to extinction.” According to the IUCN, its population has decreased by between 22% and 72% during the last decade, depending on the measurement technique used.