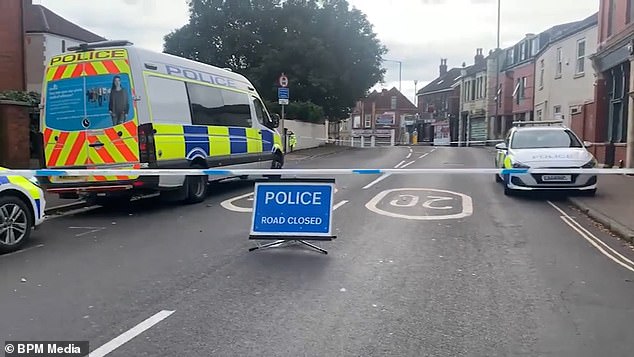 After a “suspicious parcel” was left at a Bristol bar, residents are being evacuated from their homes.

On Sunday afternoon, police deemed The Three Lions pub to be experiencing a “serious crisis” and ordered everyone inside the establishment and in the neighborhood to leave.

While searches are being conducted, police have established a 165-foot boundary.

While police do their investigation, locals are advised to stay away from the area.

Around 12.40 p.m. on Sunday, Bedminster’s The Three Lions pub received a call from the police reporting that a “strange parcel” had been placed there.

People have been removed from the bar and several neighbouring premises out of caution, the Avon and Somerset Police tweeted.

As searches are being done, a serious incident has been declared.

Both lanes of West Street are now blocked, and there is still a police barrier in place.

A police official commented, “We’d want to reassure individuals that we have well-practiced strategies for dealing with similar events.”

‘We kindly encourage drivers to explore other routes since there are road closures in the vicinity while emergency services are on the scene.

“A cordon is still in place as a precaution after the call to the police earlier this afternoon,” the statement reads.

Initially deemed a “major crisis,” the issue has subsequently been lowered to a “critical incident,” which is a “lower threshold,” according to officials.

We’re continuing asking people to stay away from the area while the precautionary cordon is in place, the Avon and Somerset police said.