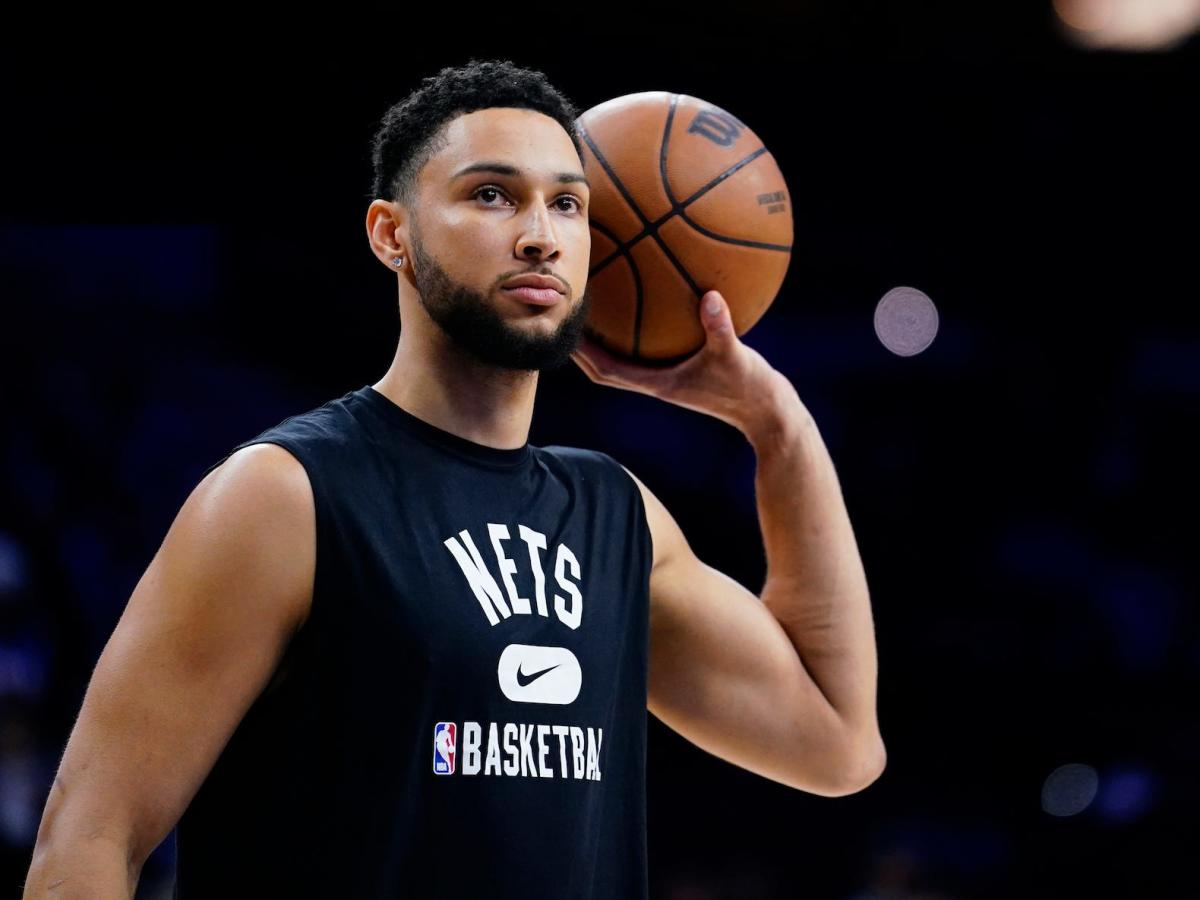 Speaking with JJ Redick on “The Old Man and the Three” podcast, the now-Brooklyn Nets forward stated that he informed the 76ers that he was not psychologically prepared to play. These are Simmons’ most extensive public statements in months.

Simmons, though, felt as though everyone was “just trying to f*ck with me.”

Simmons told Redick, “Personally, I was trying to get in a good position to return to the court.” “Getting on the floor was my top goal, and trying to get myself to a mental state where I could do it — I was in such a poor place that I was like, fuck, you guys are throwing so many other things at me that they’re not helping.”

Simmons demanded a trade from the 76ers in September and informed the team he would not report to training camp. Simmons explained to Redick that his bad postseason performance was the result of mental health issues he had been facing during the season.

Simmons did eventually report to training camp after a holdout that resulted in a fine, but more controversy followed. Simmons was removed from practice by head coach Doc Rivers for being a distraction. According to multiple accounts, Simmons was disengaged during practices.

Simmons disclosed to Redick that he had attempted to inform Rivers that he was not prepared to play, but the coach was unresponsive.

“Before I was booted out of practice that day, I told Doc that I wasn’t prepared. Mentally, I am unprepared. Please just comprehend this. I attempted to inform him beforehand,” Simmons added. “And he responded, ‘Well, I’m putting you in regardless.'” I’m like, alright.

“He instructed me to get in, I looked at him — it was like one minute into practice, like, ‘Ben, get in!’ First of all, no one does that; you’re doing this intentionally. And I felt the same way; it appeared that everyone was attempting to mess with me. I’m being punished for not doing weights, although I’m physically one of the team’s strongest fuckheads. Now they are fining me for minor offenses. It was simply a buildup — obviously, I did not manage the situation correctly. Neither did the squad either.”

After the Philadelphia 76ers were eliminated from the NBA playoffs by the Atlanta Hawks, Rivers and star center Joel Embiid reportedly made harsh remarks about Simmons’ performance. Redick stated that Rivers and Embiid “undeniably” threw Simmons under the bus, to which Simmons responded, “Definitely.”

He added: “All I desired was assistance. I didn’t sense it from coaches or teammates — I won’t say all teammates, because there were amazing men on that team who reached out and are now my friends — but I didn’t feel that.”

Simmons informed Redick that he did not care about the fines and money the Sixers withheld from him, but he filed a $20 million grievance against the franchise. In August, the parties reached a settlement for an undisclosed amount.

Simmons was subsequently moved to the Brooklyn Nets in February in exchange for James Harden, after not appearing for the 76ers at all during the previous season.

Simmons was unable to play during his “ramp-up” phase to return to the court due to a back injury. During the playoffs, when the Nets faced first-round elimination, Simmons alleged more mental health issues that prevented him from playing for Brooklyn.

Simmons told Redick that his back is now cured and that he feels mentally revitalized.

Simmons also stated that he would not have handled his dispute with the Sixers differently.