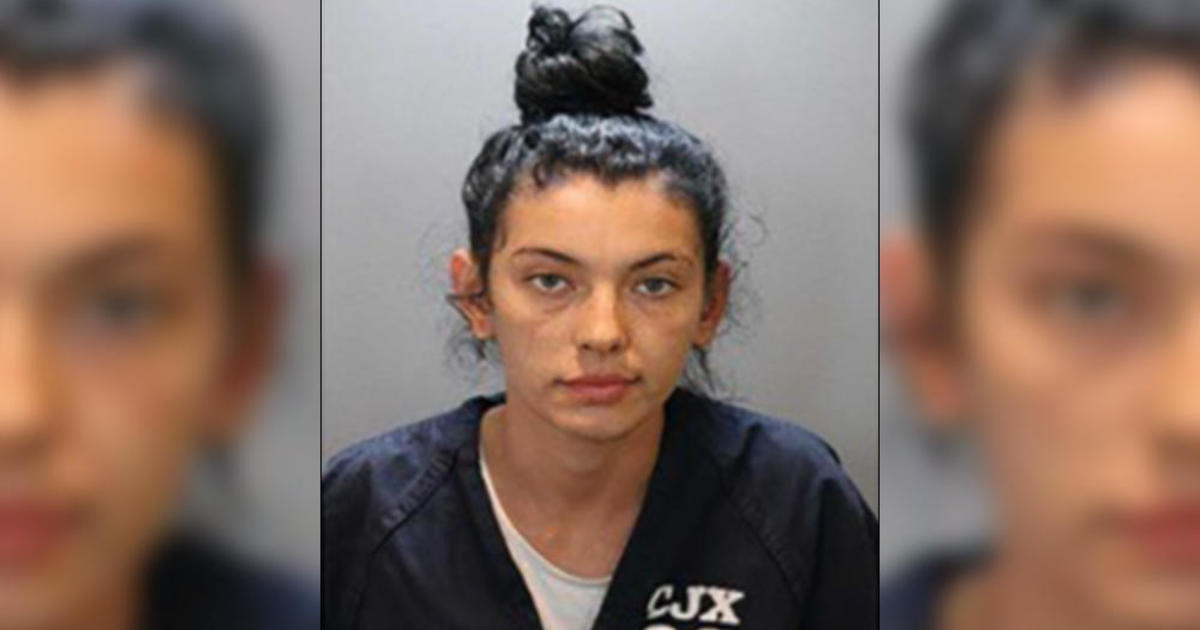 Authorities said Wednesday that a California woman has been charged with intentionally murdering a man by slamming her vehicle into him after accusing him of attempting to run over a cat on the street.

According to a statement from the Orange County prosecutor’s office, Hannah Star Esser, 20, was charged with murder in the death of Victor Anthony Luis, 43, and is being held on a $1 million bond.

Authorities claim that Esser encountered Luis while driving in the neighborhood of Cypress on Sunday night and charged him with attempting to drive over a cat.

Esser allegedly captured a fight between her and Luis as they both exited their cars.

Esser turned around and “advanced” back toward Luis before striking him with the right front of her vehicle, according to the investigators.

Authorities said that the victim “was catapulted up over the hood and windshield and flipped many times before he landed in the roadway.”

At the scene, he was identified as deceased.

The first grandchild for Luis, a father of five girls, was due this autumn. According to a statement made on behalf of his family on Wednesday, he was shot and murdered in front of his apartment complex and “died in his only brother’s arms.”

A GoFundMe account has been started by his sister to cover the cost of his burial, the statement stated, adding that “this terrible act of murder has robbed the world of a brilliant light who will never be forgotten.”

According to court documents, Esser was detained on Sunday and made his first court appearance on Tuesday. Oct. 13 is the date set for her arraignment. Defense lawyer Michael Morrison was contacted via email for comment.

The district attorney’s office spokeswoman, Kimberly Edds, said it wasn’t immediately obvious if a cat was truly involved. She said that police are still looking into the crime.

In a statement, Todd Spitzer, the district attorney for Orange County, claimed that “this behavior demonstrated a blatant contempt for human life.”

The district attorney’s office in Orange County will see to it that this random act of violence against a complete stranger is punished to the greatest extent of the law.