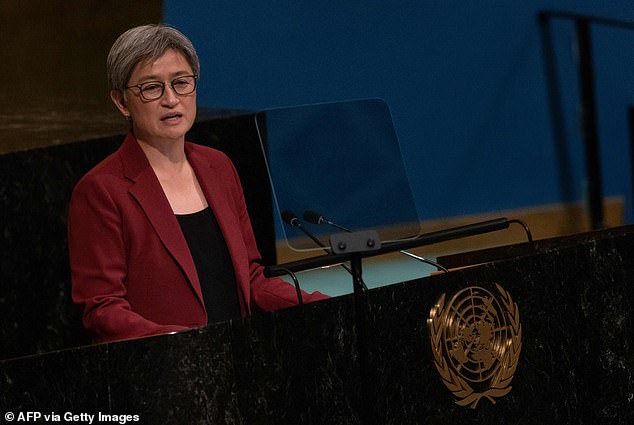 Stephen Smith, a former Labor minister, has been named as Australia’s next high commissioner to the UK.

Under the Rudd and Gillard administrations, Mr. Smith held the positions of defense and foreign affairs minister.

1993 saw Mr. Smith’s election to the House of Representatives, and he left public life in 2013.

Early in 2023, he will take over as temporary commissioner, succeeding Lynette Wood.

The choice of Mr. Smith, according to foreign minister Penny Wong, demonstrated the significance of the Australia-UK relationship.

She told reporters in Adelaide on Friday, “There is also an obvious benefit for Australia to be represented by individuals who have had outstanding careers outside the public service, such as business people and former politicians.”

At the conclusion of his tenure in February 2023, Australia’s Ambassador to the United States Arthur Sinodinos’ successor will be named.

»Australia’s High Commissioner to the UK is Stephen Smith«