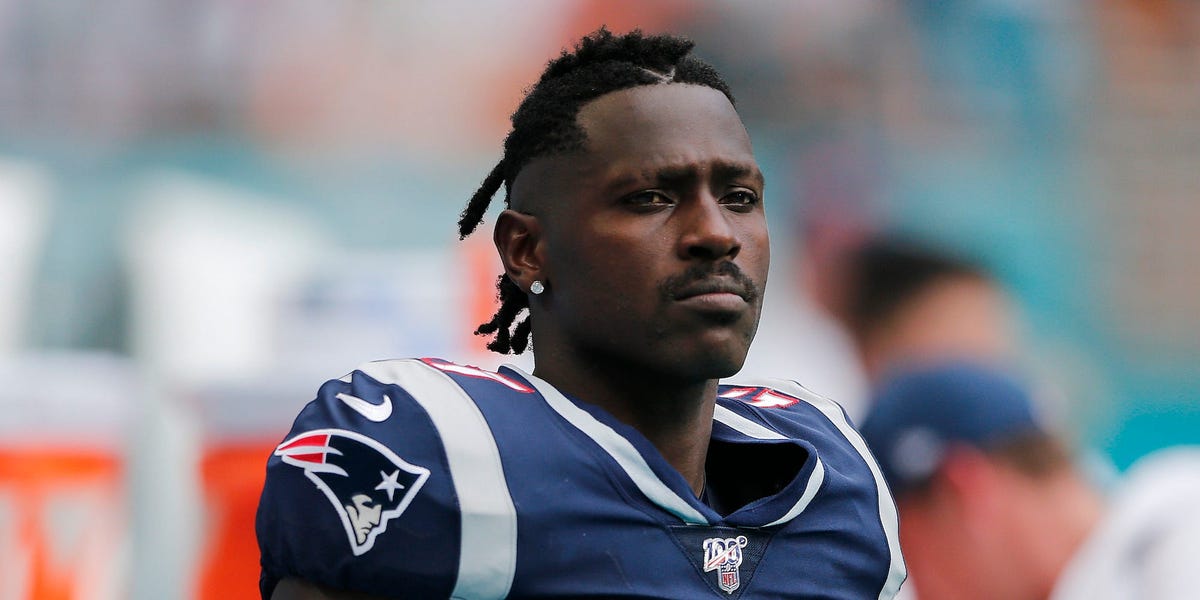 In the midst of rumors that the pair is divorcing, Antonio Brown shared a picture of himself embracing Brady’s wife, Gisele Bündchen, in an apparent attempt to mock his former teammate and friend Tom Brady.

Brady and Bündchen, who have been married since 2009, have both hired divorce attorneys, according to Page Six on Tuesday.

According to Page Six, the couple has been living apart for a while after a quarrel over Brady’s shocking decision to resign from the NFL.

Brady’s probable divorce was announced the same day that Brown posted a picture of himself and Gisele Bündchen enjoying the Buccaneers’ Super Bowl victory on Instagram.

Put that Shit On, the title of Brown’s latest rap song, is what Brown captioned the image.

Brady and Brown previously hung out together.

Despite the wide receiver’s contentious departure from the Oakland Raiders and allegations that he sexually abused many women, Brady stood by him to help him get contracts with the New England Patriots and then the Tampa Bay Buccaneers.

Even when Brown initially went to Tampa, Brady allowed him to remain at his home.

The two’s relationship has worsened since Brown was released by the Bucs last season after leaving the field mid-game, with Brown often openly disparaging his former teammate.

Brown told reporters in January that the only reason Brady was his buddy was because the quarterback depended on him to win games.

“Why is Tom Brady my friend? Because I play football well, “said he. “I assume he needs me to play football. To win a Super Bowl, these men phoned me.”

Then, in August, Brown criticized Brady for deciding to miss time with the Buccaneers for non-football-related reasons.

Brown wrote, “Tom Brady manipulating the game gets 14 days go home get his head rt hahaha.” You can notice the change now.