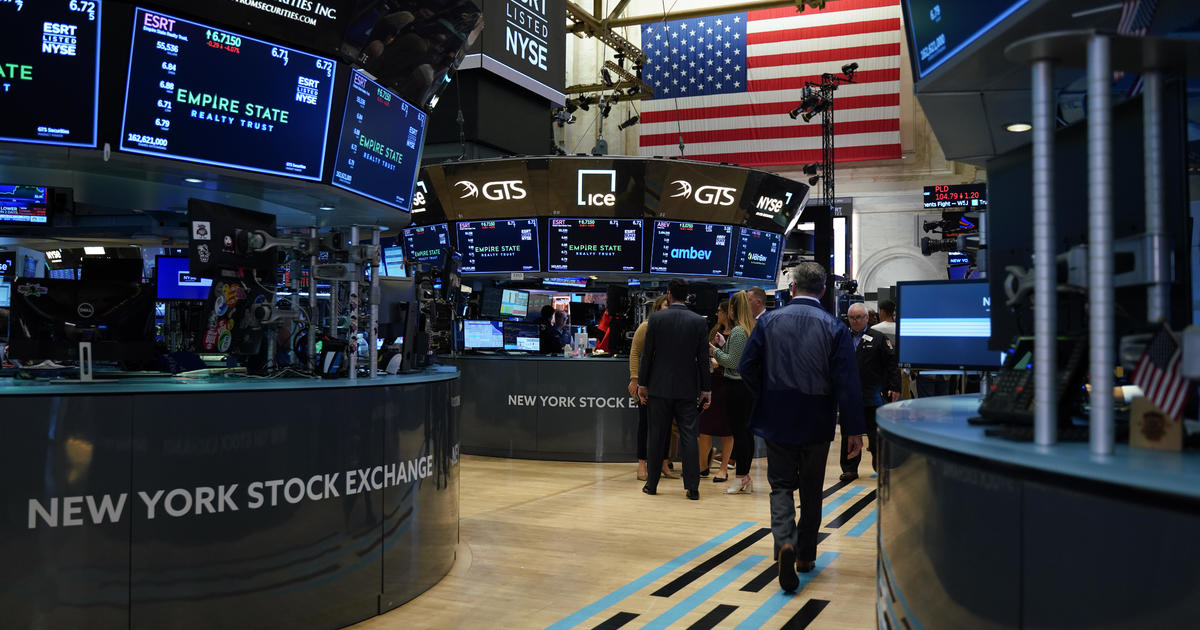 Wall Street stocks are up as the market makes further gains after losing ground over a difficult few weeks of trading.

As of 10:58 Eastern time, the S&P 500 increased 49 points, or 1.3%, to 3,427. The tech-heavy Nasdaq and the Dow Jones industrials both increased by 1.4%. On the basis of better-than-expected corporate profits, major indices also saw big rises to start the week.

Investors are encouraged by strong corporate profits despite recession worries as the earnings season heats up and businesses enter the crucial Christmas shopping season.

“Results are good, despite the fact that the Q3 season is only getting started (certainly better than feared). However, the operational climate isn’t nearly as terrible as the category 4 hurricane many anticipated only a few weeks ago, despite [management] teams conceding some storm clouds on the horizon “According to a study by Adam Crisafulli of Vital Knowledge

Johnson & Johnson, whose international sales account for about half of its total revenue, exceeded third-quarter projections but reduced the range of its prediction for 2022 owing to the stronger dollar. Before the bell, shares increased 1.7%.

In the most recent quarter, Goldman Sachs reported profits of $3.07 billion, handily above Wall Street projections.

After the bell on Tuesday, Netflix and United Airlines disclose their financial results. Thursday’s earnings reports include those from Tesla, American Airlines, and two significant railways that are now in the midst of a contentious union vote on a new contract.

From 98.41 cents, the euro decreased to 98.31 cents. For the first time in 20 years, the rising value of the dollar has surpassed that of the euro.

A component that was anticipated to influence trade was removed when China’s most recent economic growth data, which were scheduled to be released on Tuesday, were postponed. The GDP data could have been at odds with the upbeat mood of a Communist Party session taking place in Beijing, but no particular explanation was offered.

The second-largest economy in the world may have expanded by just 3% in the most recent quarter, less than half the stated forecast of 5.5%, according to economists.

When the information is eventually made public, it won’t “paint a particularly positive picture of the Chinese economy,” according to ING Economics, which also stated that “the delay suggests that the government believes that the 20th Party Congress is the most important thing happening in China right now and would like to avoid other information flows that could create mixed messages.”

Can a rally continue?

Even if stock prices are up, many Wall Street experts advise caution as the Federal Reserve keeps raising interest rates to try to stop the most inflation in 40 years.

According to Mark Haefele, chief investment officer at UBS Global Wealth Management, “we do not feel the circumstances are in place for a protracted rise, and the risk-reward for markets over the next three to six months is negative, in our opinion.”

Haefele said that although monetary policy is still tightening, “major central banks appear likely to remain increasing rates through the first quarter of 2023; economic growth will likely continue to decelerate until the start of the next year; and global financial markets are sensitive to stress.”

The Wall Street indices are still much lower than they were at the start of the year. The Nasdaq has down more than 31%, while the S&P 500 and Russell are down more than 22%. Close to 17% of the Dow is down.

Investors are concerned that when interest rates are increased by the Federal Reserve and other central banks to curb rising prices, inflation is increasing the likelihood of a recession.

Investors may get a better understanding of how businesses and consumers are coping with inflation from the most recent set of company financial statements.

This week, American Express, Union Pacific, and other well-known companies will also be announcing their financial results.

At $91.17 a barrel, Brent crude, which serves as the benchmark for international oil prices, was essentially unchanged.