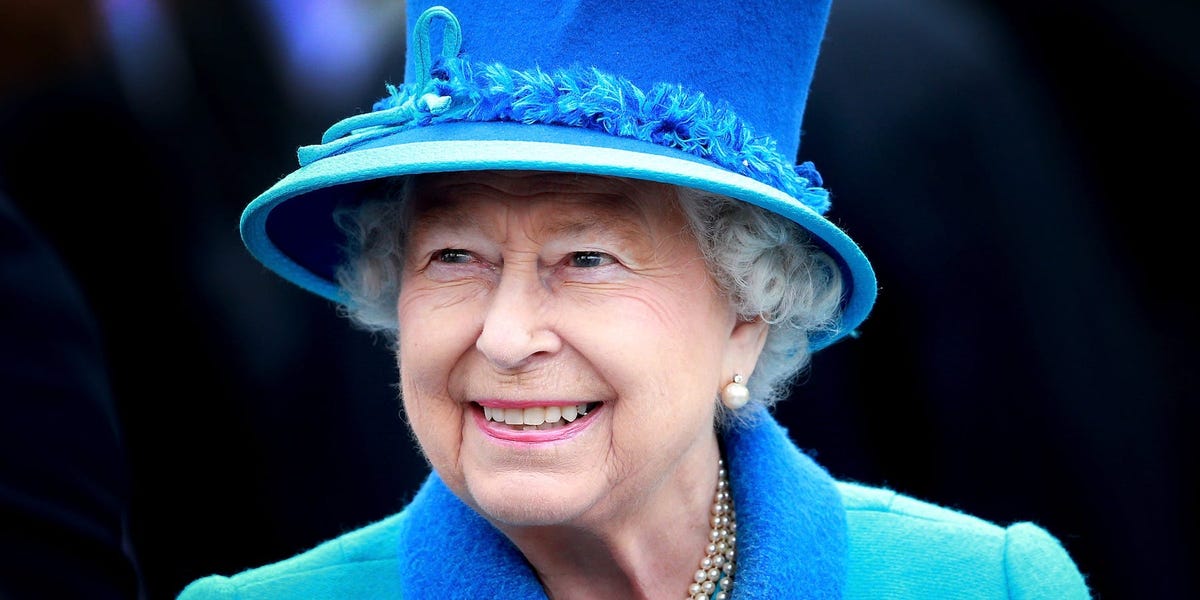 The monarch passed away on Thursday, September 8.

The 96-year-old British king held the record for the longest reign. Charles, her oldest son, is now the king.

For decades, Buckingham Palace has been planning for the passing of the Queen in order to make the transition to a new monarch as easy as possible.

These preparations included making arrangements for the Queen’s funeral, which will take place on September 19th. According to The Times of London, the Duke of Norfolk was largely responsible for the planning. Additionally, he will be in charge of organising the coronation of King Charles III.

In the days after her passing in Balmoral, Princess Anne endured a six-hour vehicle trip as Queen Elizabeth’s casket was transported from Balmoral to Edinburgh to London.

Beginning on Wednesday and continuing until 6:30 a.m. BST on September 19, the Queen’s corpse will lie in state at Westminster Hall so that people may pay their respects to the late Queen.

Tuesday’s transfer of the Queen’s casket from Buckingham Palace to Westminster Hall was accompanied by a procession of members of the royal family. While it is in state, the casket will be available every day of the week.

One million people are expected to attend the Queen’s state funeral at Westminster Hall, and officials are advising well-wishers that they may have to wait in line for more than 30 hours in order to view the monarch.

In 11 a.m. BST, the funeral will be held at Westminster Abbey, where the late Queen and Prince Philip were wed in 1947. At Windsor Castle, Prince Philip’s funeral took place.

The United Kingdom will observe a bank holiday for the funeral, and the stock market will be closed for the second time in less than two weeks.

The Queen’s coffin will be transported to Westminster Abbey at 10:44 a.m. BST, with the royal family following after in a gun carriage.

The Big Ben bell will ring once in tribute to the Queen on the morning of the funeral. Then leather pads will be placed over its hammer to make it quiet for the remainder of the day.

The funeral will be officiated by the Dean of Westminster, and readings will be given by the Prime Minister and the Secretary General of the Commonwealth, according to Buckingham Palace.

The attendance and the United Kingdom will observe two minutes of silence in her majesty’s memory at 11:55 a.m. BST, according to the palace’s announcement.

Then, the body of Queen Elizabeth will be carried through London to Windsor. The Dean of Windsor will preside over the Committal Service, which will begin at 4 p.m. BST in St. George’s Chapel in Windsor, according to a press statement from Buckingham Palace.

The Commital Service will be attended by members of the royal family and the Queen’s households, both past and present.

After the funeral in St. George’s Chapel at Windsor Castle, where her father is interred, the Queen will be discreetly buried by the Dean of Windsor. After the Queen’s burial, Prince Philip’s remains will be transferred to the Royal Vault at the Chapel where he will be laid to rest next to her.

The funeral is anticipated to draw 2,000 attendees, including the royal family and other dignitaries.

According to the BBC, the prime leaders of Canada, Australia, and New Zealand are among those in attendance in addition to President Biden and First Lady Jill Biden.

The funeral will be broadcast on television, and millions of people are anticipated to watch the service.