Skip to content
Go Home «» News «» All News «» According to his management, Grammy-winning musician Coolio has died aged 59 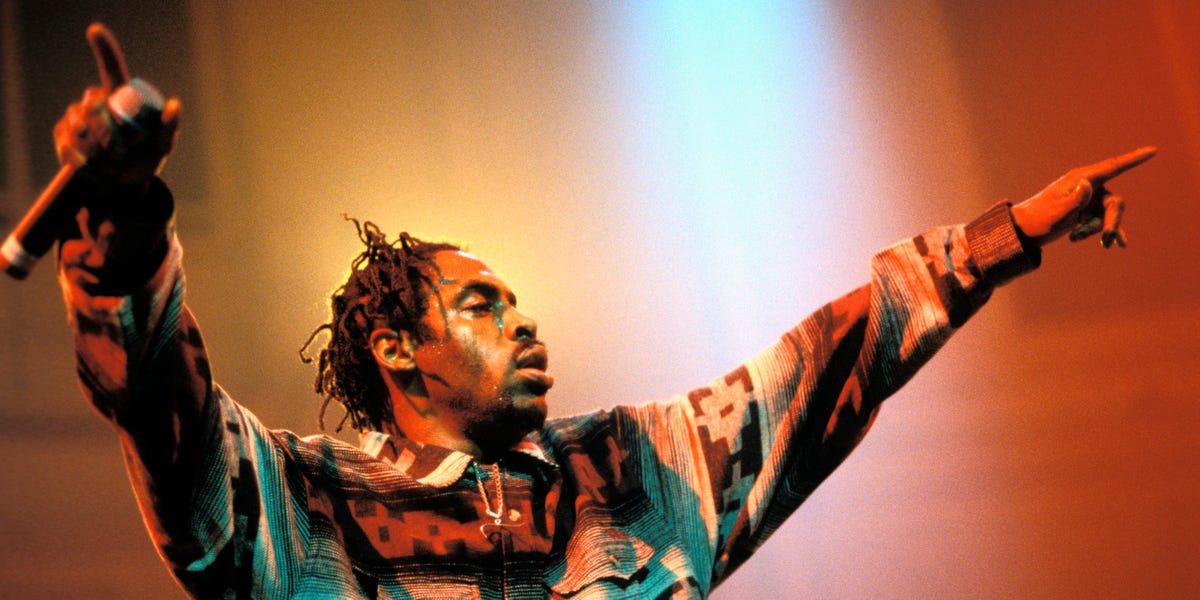 According to his management, Coolio, the Grammy-winning rapper best remembered for his number-one hit “Gangsta’s Paradise,” has passed away at the age of 59.

The Compton native, whose full name was Artis Leon Ivey Jr., first gained notoriety on the LA rap scene in the late 1980s, but his career really took off in the mid-1990s when Michelle Pfeiffer’s character in the 1995 movie “Dangerous Minds” sampled his song “Gangsta’s Paradise.”

His death was initially reported by TMZ. The rapper’s manager, Jarez Posey, subsequently informed Rolling Stone that he had passed away, although he did not provide a cause of death.

With albums like “Takes a Thief,” “Gangsta’s Paradise,” and “My Soul,” Coolio was successful. His most well-known hits were “Fantastic Voyage” and “C U When U Get There.”

In his latter years, Coolio continued to put out independent music and dabbled in cooking, starting a web series called “Cookin’ with Coolio” and publishing a cookbook to go along with it.

Less than two weeks before his passing, he played at Chicago’s Riot Fest, and this next weekend, he was slated to perform once more in Germany.

»According to his management, Grammy-winning musician Coolio has died aged 59«