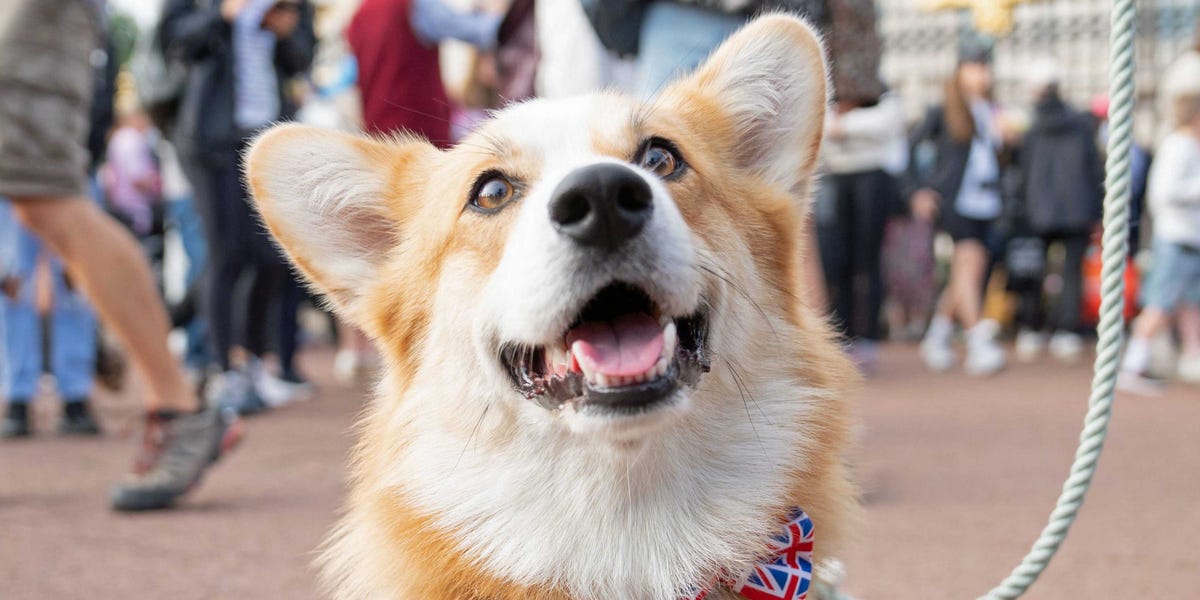 Following the passing of Queen Elizabeth II, corgi prices in the UK have increased, according to recent information from Agence France-Presse.

According to Pets4Homes, the largest pet marketplace in the UK, corgi searches were 10 times more popular on Monday than they were the previous week.

According to Pets4Homes, “the prices demanded by registered corgi breeders have today reached a new peak, with average asking prices doubling over the past three days.”

The current price of a corgi is over $2,678, which is the highest it has ever been, according to Pets4Homes.

When Insider visited Pets4Homes on Tuesday, there weren’t many corgis available. Two Pembroke Welsh corgis were being offered for $1,400 and $2,154 respectively, while a one-year-old Cardigan Welsh corgi was available for $2,370.

It was well known that Queen Elizabeth II adored corgis because she was frequently shown with them over the years. On her honeymoon in 1947, the then-princess was escorted by Susan, the first corgi owned by the Queen.

The Queen had such a profound love for the breed that they had a special place in her burial. On September 19, Muick and Sandy, her two remaining corgis, awaited the arrival of her casket as part of the Committal Service at St. George’s Chapel.

Over the course of her 70-year reign, the Queen is thought to have owned more than 30 corgis. Just a few days before the Queen turned 92, Willow, the last corgi she ever birthed, passed away in 2018. Royal dogs are interred at a corgi cemetery on the Queen’s Sandringham Estate.

Sandy and Muick will now reside at the Royal Lodge, close to Windsor Castle, alongside Prince Andrew, Duke of York, and his ex-wife Sarah, Duchess of York.

»According to Agence France-Presse, corgi prices have risen since Queen Elizabeth II’s death«