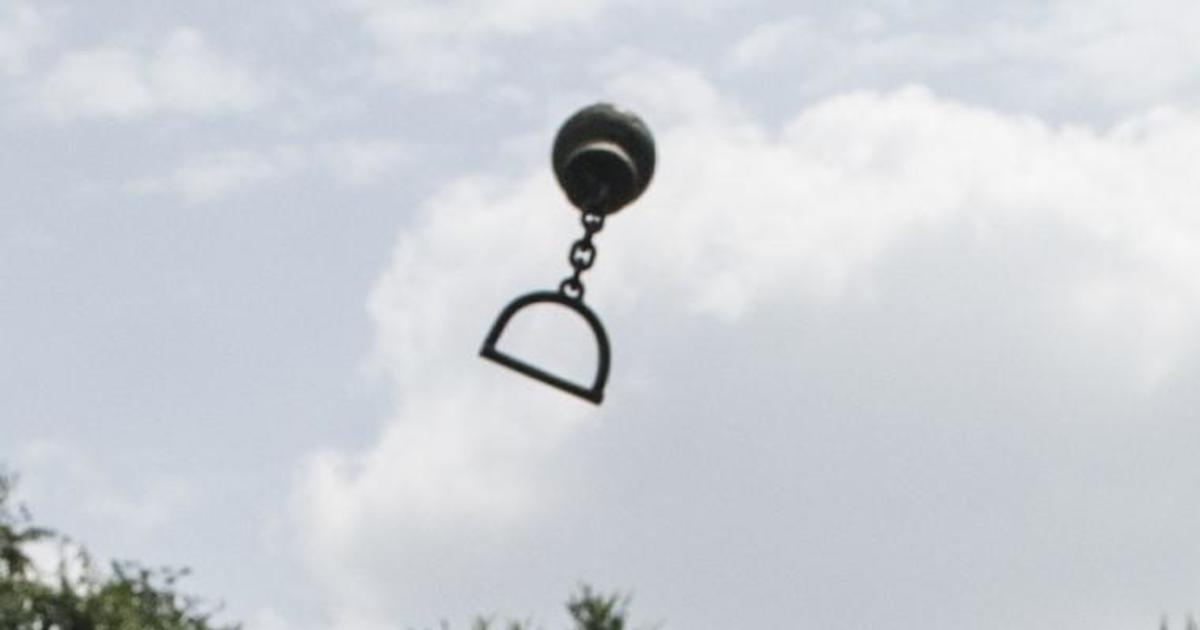 A guy died Sunday after being hit with a “hammer” at a Highland Games competition in the Netherlands.

East Brabant Police said in a tweet that a 65-year-old local from Geldrop died “after being hit by a metal ball in use at a sporting event.”

Police said a medivac helicopter and other rescue personnel couldn’t save the man and are investigating.

One witness said the victim wasn’t a Highland Games spectator and was in a castle garden.

Witness: “He didn’t see it coming.”

Highland Games are Scottish sports games where contestants hurl a huge wooden pole and a metal ball affixed to a wooden handle that looks like a hammer.