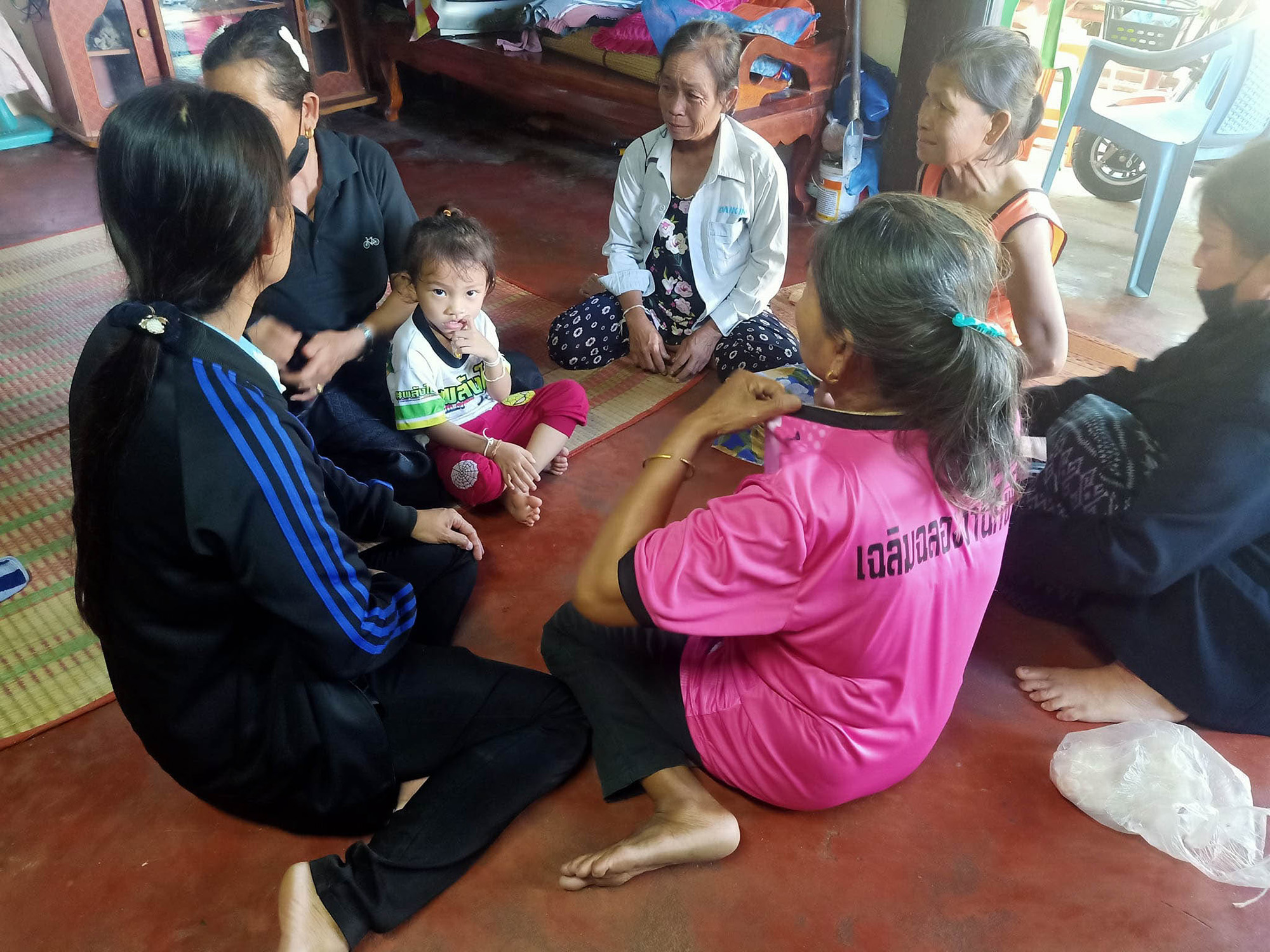 The only child to survive last week’s carnage at a daycare center in northern Thailand was a three-year-old girl who slept with a blanket over her face.

The parents of Paveenut Supolwong, also known as Ammy, told Reuters that their child was sleeping during the incident.

More than 30 people were killed when a man armed with a gun and a knife stormed into a daycare center in Nong Bua Lamphu and began attacking sleeping teachers and children.

Supolwong’s mother, Panompai Sithong, told Reuters, “I am in shock.” “I empathize with other families… I am thankful that my child survived. It’s a mixture of regret and appreciation.”

Sithong claimed that her child did not sleep deeply and told Reuters that she believed “she must have some ghosts covering her eyes and ears.”

According to Supolwong’s parents, she appeared to have no recollection of the incident. She was spotted in the classroom by an unidentified police officer, who moved her out of the childcare center with a blanket over her head so she would not see her classmates being slain.

The girl was removed from the daycare facility with a blanket covering her head after being discovered by a uniformed police officer.
REUTERS/Jorge Silva

“When she woke up, she had no idea what was happening,” the toddler’s grandfather Somsak Srithong told the BBC during a visit to the family’s house.

“She believed her buddies were still sleeping. A police officer draped a handkerchief over her face and dragged her away from the blood “Somsak Srithong was included.

At least 37 people, including 24 children, were reportedly killed in Thursday’s carnage, including the gunman’s wife and kid, who were subsequently discovered dead.

The shooter, who killed himself at home, was identified as a former officer who had been fired for drug usage and was scheduled to appear in court the day following the murders.