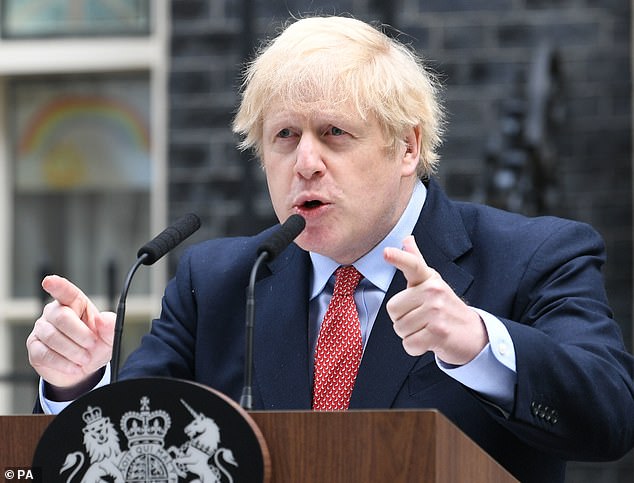 According to a survey, the majority of Mail+ readers want Boris Johnson to take over No. 10 if Liz Truss is fired.

More than 7,800 readers cast ballots yesterday night, and former prime minister Mr. Johnson dominated other MPs with 72% of the vote.

Former chancellor Rishi Sunak, who received 10% of the vote, and Defense Secretary Ben Wallace, who received 9%, were the next two most popular contenders.

Commons Leader Penny Mordaunt received 3% of the vote, while incoming Chancellor Jeremy Hunt received just 2%. 4 percent of readers chose the “none of the above” option.

Mr. Hunt said to Sky News that he would not run for president, adding that “I rule it out,” “Mrs. Hunt rules it out,” and “three Hunt children rule it out.”

The Times also quoted Mr. Wallace as saying, “I want to remain the Secretary of State for Defense until I finish.” I adore my work… I want to work in this position and I want to be the prime minister.

»72% of Mail+ readers want Boris Johnson back as Tory leader«