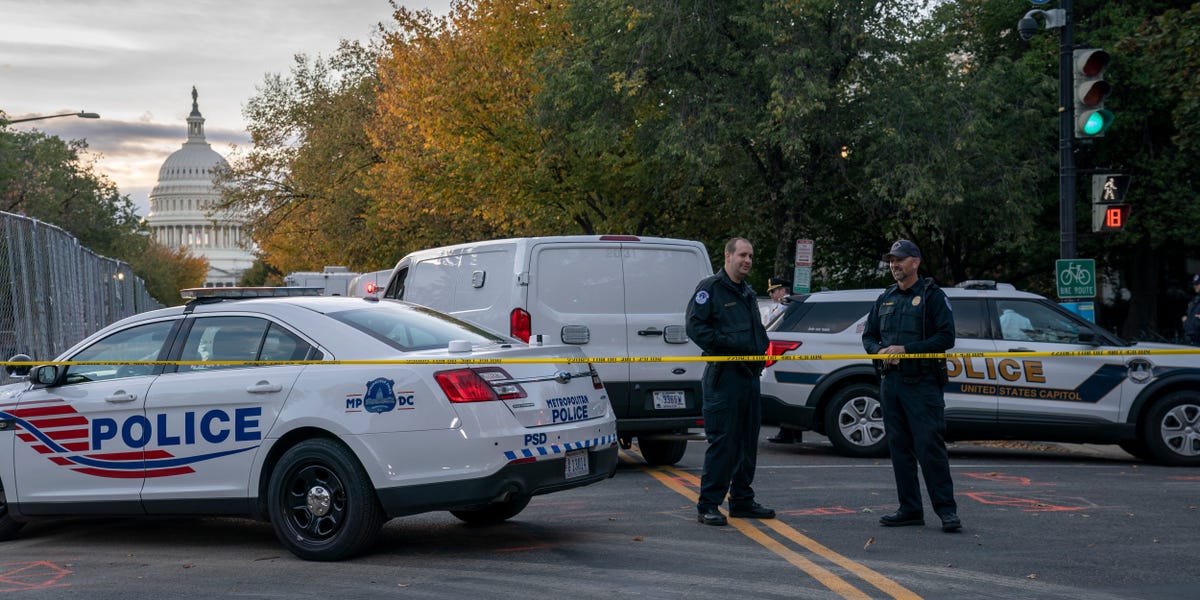 An 80-year-old Georgia man who was “illegally parked” in a “strange car” in front of the Supreme Court building on Wednesday was taken into custody by the United States Capitol Police.

Despite not being arrested, two other people were held, according to a USCP statement. According to the statement, the people arrived and said “they were coming to present papers to the U.S. Supreme Court.”

Around 3:45 p.m., officials briefly shut down the streets around the Supreme Court and the Library of Congress to conduct an investigation into the white van.

“The van’s driver claimed to have weapons inside. Additionally, a K-9 “struck” the car,” Capitol Police said.

Inside the car, two pistols and a shotgun were discovered by the police.

The suspect, who was not recognized publicly, was accused by USCP on three charges, including having an unregistered handgun, unregistered ammo, and carrying a pistol without a license.