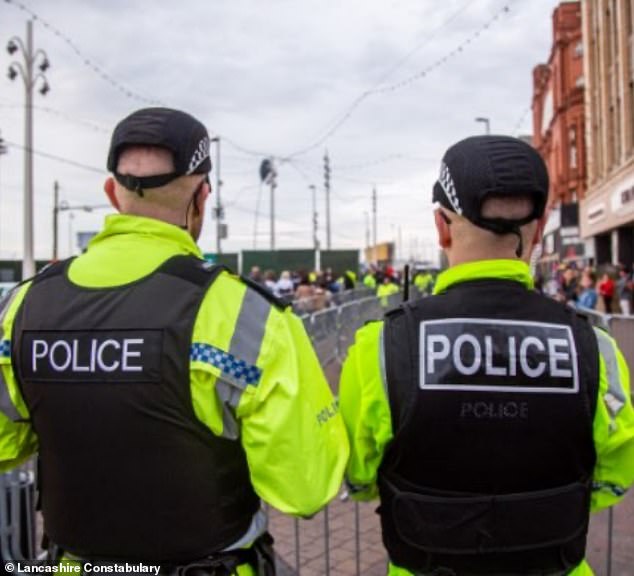 To capture dog owners who neglect to pick up after their dogs, a police unit has sent undercover agents to scour popular dog walking areas.

Over 80 complaints about homeowners who don’t pick up after their dogs have flooded the council since January.

Patrols will be combing the area to issue fixed penalty notices, but it’s more vital to educate pet owners on how to keep the borough clean.

The council said that former Covid Marshalls are stepping up to distribute dog poop bags and inform locals about the problem.

“We want our people to feel proud of our borough,” said Cllr. Jim Casey, Assistant Executive Member for Environment. “These additional initiatives will clamp down on dog-feet, as anti-littering remains a vital focus for the Council.”

We are focusing on the minority of dog owners who don’t care about the trash their dogs leave behind, even though we are aware that the great majority of dog owners are fully aware of their obligation and clean up after their pets.

“I’d want to advise members of the public to keep watchful and report anything they observe,” he said, “and I’d like to express my appreciation to the police who have been patrolling across Blackburn with Darwen.”

A public space protection order established according to the Anti-Social Behavior, Crime and Policing Act of 2014 covers Blackburn with Darwen and enables police to intervene in cases involving things like keeping dogs on leashes and failing to tidy up after them.

The Keep Britain Tidy environmental organisation has approved the council’s public protection and environment health team, which will be putting up new posters around the borough to address the issue.

According to Keep Britain Tidy, their signs with humorous phrases have reduced dog feces by up to 77%.

“Dog crap is an emotional problem and one of the most disgusting and unacceptable types of trash on our streets,” the charity said. According to our study, dog feces is the topic that the public is most worried about.

By 2030, we want canine feces to be almost nonexistent. We’ll keep creating and sponsoring ads or projects that emphasize the common sense of dog owners and the idea that “any bin will do.”

“We will assist local authorities in enforcing new regulations under PSPOs (public spaces protection orders) mandating dog owners to carry poop bags, or incentivizing citizen action, and we will advocate for more funding to help local authorities in efficient investigation and enforcement.”

“To guarantee that dogs and dog waste are successfully managed, we urge local authorities to maintain an efficient enforcement service and fully use existing measures, such PSPOs.”