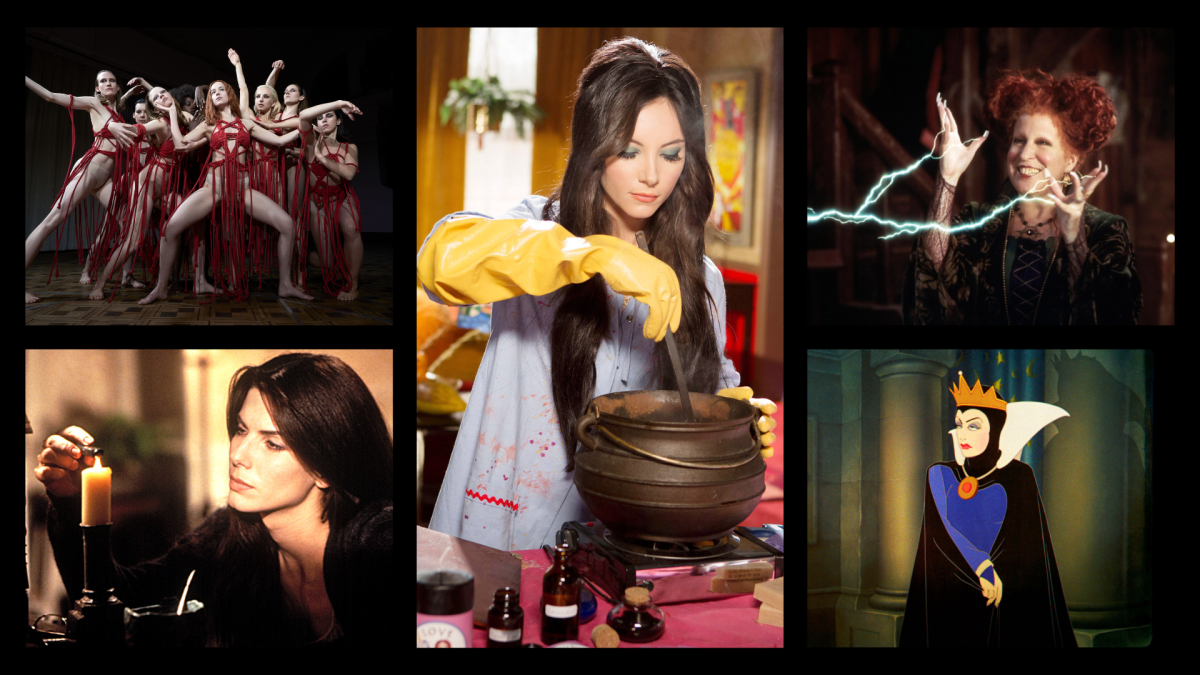 In a recent interview with Insider, the actor, best known for his appearances in “The Grand Budapest Hotel” and “Spider-Man” films, discussed how he won a part in the renowned slasher genre.

Revolori stated, “It’s funny, I’ve never seen a ‘Scream’ movie.” Perhaps I should not have admitted it, but there you have it.

The actor attributed his participation in the upcoming sixth episode of “Scream” to Mason Gooding, who joined the franchise in 2021’s fifth film as Chad Meeks-Martin.

When Revolori had the opportunity to participate in “Scream 6,” he contacted his pal Gooding.

Revolori stated, “He convinced me as to why the set is so fantastic, why the directors are phenomenal, and why the producers are great.” “And he was correct. I had an incredible experience on set. Cast and staff were both excellent.

“It’s a fantastic, really entertaining script with a lot of plot twists,” he added. “I cannot wait for people to see this.”

The next “Scream” film, directed by returning directors Matt Bettinelli-Olpin and Tyler Gillett, will be set in New York City instead of Woodsboro, California.

Courteney Cox and Hayden Panettiere will reprise their roles as Gale Weathers and Kirby Reed, respectively, in “Scream.”

In addition to Revolori, other newcomers to the horror franchise include Samara Weaving, Dermot Mulroney, Josh Segarra, and Liana Liberrato.

Melissa Barrera is featured in “Scream.”

The release date for “Scream 6” has not yet been announced, however information about the film has been disclosed.

Barrera stated in a recent interview for the podcast “20 Questions On Deadline” that the film will occur “very immediately after the last one.”

Barrera stated in an interview with Collider that the murderer’s appearance in New York City is substantially more “terrifying.”

She stated, “It’s terrible to witness how, in a city like New York City, everyone is doing their own thing while someone is yelling for help and no one comes to their aid.” No one comes to rescue them because everyone is like, “I’m not getting into that.”