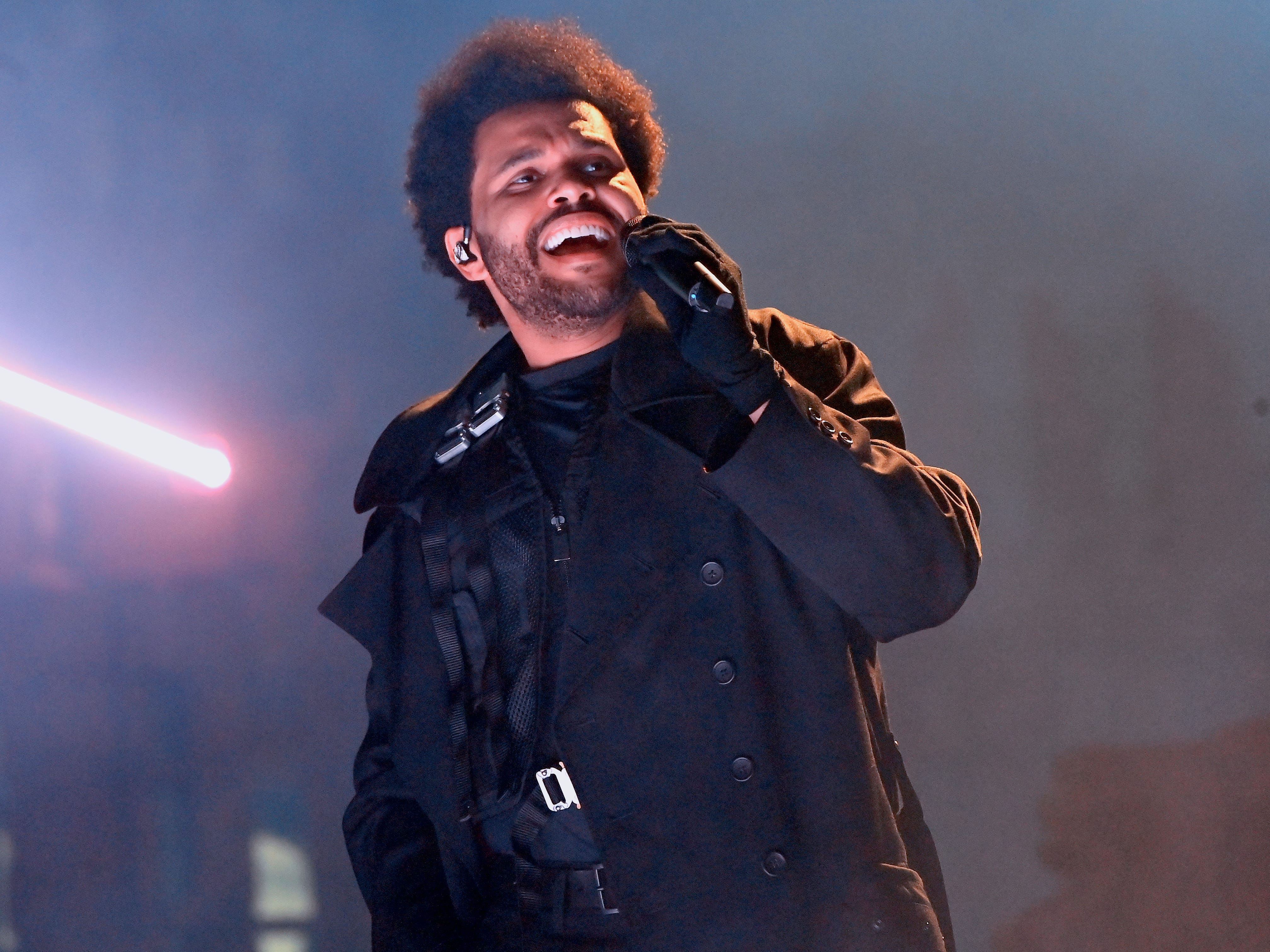 After wrapping off his sold-out Los Angeles performance early on Saturday night, The Weeknd apologised and assured his supporters of a new performance date.

According to the Los Angeles Times, the musician suddenly left the stage while still singing his smash song “Can’t Feel My Face” at the SoFi Stadium in Inglewood.

The music continued Saturday after the performer left the stage, according to David Viramontes of the LA Times.

He allegedly stepped back onstage to apologise to the audience as the lights turned on.

According to Viramontes, he reportedly informed the crowd, “I’m going to make sure everyone is fine, you’ll get your money back.” However, I’ll perform for you all shortly.

The “Blinding Lights” singer reportedly apologised and said he lost his voice during the performance and was unable to continue. He allegedly addressed the crowd, “I can’t offer you what I want to give you.

Insider’s request for comment was not immediately answered by The Weeknd’s representatives.

According to CNN, The Weeknd is now on the last leg of his “After Hours Til Dawn” tour, which was twice postponed due to the epidemic.

His second concert at SoFi stadium took place on Saturday. The 22nd of September in Toronto is the next planned stop on his tour.