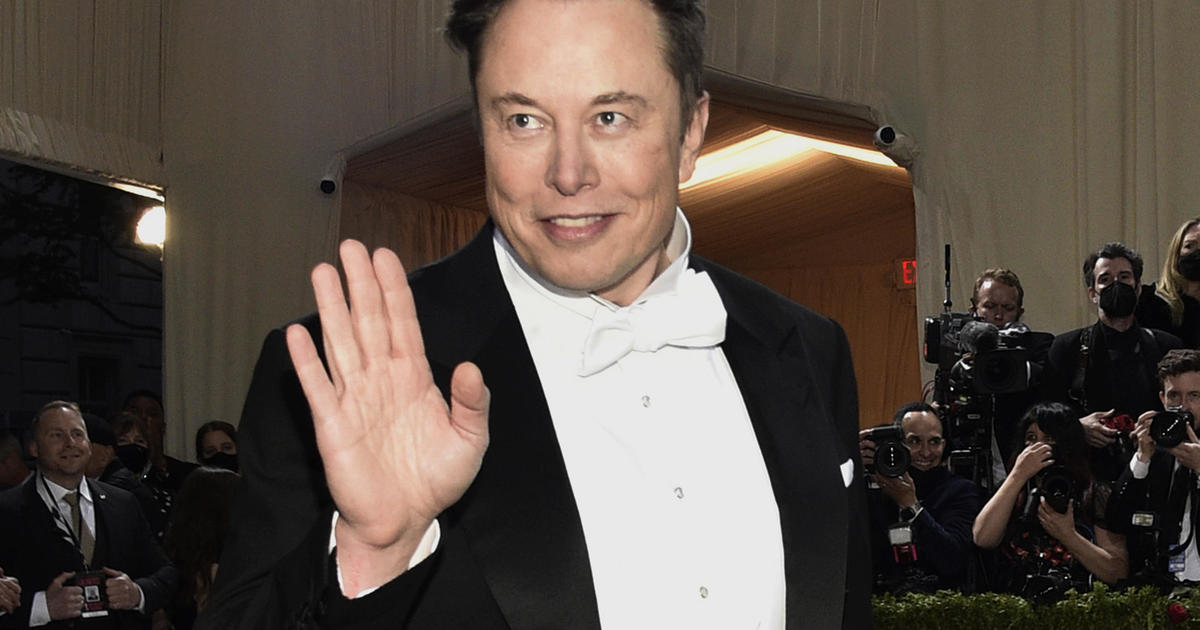 Elon Musk’s tumultuous relationship with Twitter may be nearing its conclusion, as the world’s richest man is now close to finalizing a deal for the social media network he first attempted to acquire in the spring for $44 billion.

Musk appears to have numerous ideas for reviving the struggling corporation, but he has his job cut out for him. Twitter continues to be controversial, with conservatives accusing it of censorship and leftists claiming it ignores abuse and harassment. Users of the service lament the ubiquity of bots on the platform. Musk’s skill and willingness to run Twitter, which faces significant competitive and financial constraints, is perhaps the most unknown aspect.

Wedbush technology analyst Dan Ives stated, “Buying Twitter was the simple part; the difficult part will be reforming it.” It has been a social networking platform of the third tier. It has been incredibly tough to generate revenue. I anticipate many hurdles in the future. Furthermore, there is fear that he is juggling too many balls at once.”

If the transaction is approved, the existing CEO, Parag Agrawal, is expected to leave. He and Musk have publicly clashed, and Musk has expressed his displeasure with the Twitter CEO via text exchanges that were made public last week. Peiter Zatko, Twitter’s former chief of security, testified to the Senate last month that Agrawal missed massive security lapses, prompting Senator Chuck Grassley to call for the CEO’s dismissal.

Regarding who could run Twitter, experts are noncommittal, with one exception: Elon Musk is ineligible.

William Klepper, director of executive education at Columbia Business School, stated, “He is the worst candidate for chief executive officer.” He is an innovator, not a manager. He is kind of a loose cannon, but a genius.”

Klepper stated that the ideal leader would be someone who has guided a startup to maturity, has engineered comparable turnarounds at other organizations, and has a healthy tolerance for turbulence.

“Would you like to be a part of an organization that is in decline and has sold itself to a new leader with a history of being volatile yet highly innovative?” he added. Musk will have to convey his ideas in an atmosphere that must retain as much good talent is possible and invite individuals who are receptive to change.

Once Twitter becomes a private corporation, it will no longer be required to generate quarterly profits to impress Wall Street. According to eMarketer, the site has seen a decline in user interest during the 2019-2020 election season. This is a favorable development, as user interest has been declining since then. The marketing intelligence firm forecasts that Twitter’s user base will decrease marginally this year and continue to do so throughout the subsequent years.

However, Musk’s participation could keep the most devoted Twitter users on board. The majority of heavy users surveyed by Ipsos in April believed that Musk’s takeover would increase the amount of “free expression” on the site.

Notably, Musk has pledged to reintroduce Donald Trump to the network, a move that would undoubtedly draw back many of the former president’s supporters while driving others away from Twitter.

Developing a “app for everything”

In a few years, Musk might significantly expand Twitter’s size and features. He has previously stated that he wants the platform, which currently has over 238 million regular users, to have 1 billion users and aggressively expand internationally.

Musk again recommended expanding the platform’s offerings on Tuesday, tweeting, “Buying Twitter is a catalyst for inventing X, the everything app.”

Musk has long advocated for a “super app. During a June town hall with Twitter employees, he praised WeChat, a Chinese software used for everything from getting a ride to purchasing groceries to talking with pals.

“You practically live on WeChat in China because it’s so usable and helpful for daily life, and I believe that if we can achieve that, or even get close to it with Twitter, it will be an enormous success,” he remarked.

According to the New York Times, in a May presentation Musk recommended adding a payment platform and a subscription function to Twitter, as well as increasing overall revenue by fivefold to $26 billion. The Times reported that he also predicted that the site would have 930 billion users by 2028.

What is buyer’s remorse?

Musk’s first step in rejuvenating Twitter would be to restore the harm created by his public battle with the company over the course of several months.

According to Ives, Musk opted to proceed with the merger to avoid a likely loss in his legal struggle to withdraw from the deal, which is scheduled to begin in the Delaware Court of Chancery later this month. This means Musk’s attitude could be the greatest obstacle to Twitter’s rehabilitation.

Ives stated, “The writing was on the wall.” “He would be defeated in Delaware. He would have been in the same position, owning Twitter, but with far greater public humiliation.”

Ives added, “He now has a house he never wanted to own.”