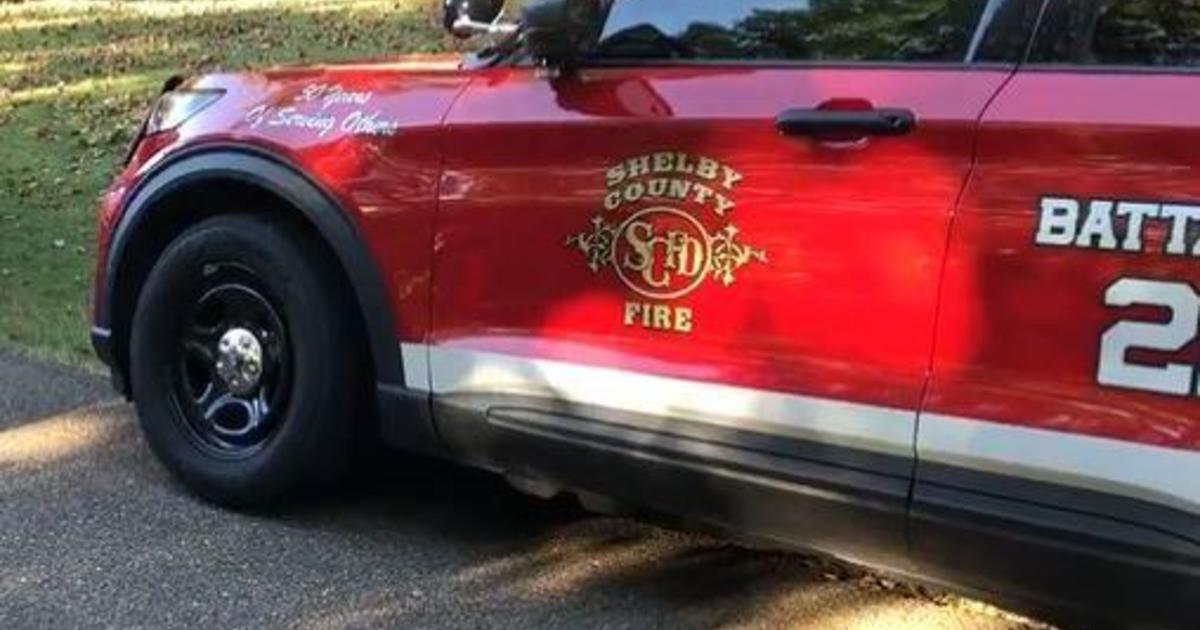 Two small children died and their mother was injured after being mauled by two family dogs in their Tennessee home, according to officials.

The dogs attacked a 2-year-old girl, a 5-month-old boy, and their mother in a residence north of Memphis near Shelby Forest State Park on Wednesday afternoon, according to a tweet from the Shelby County Sheriff’s Office.

SCSO investigators are now on the scene in the 700 block of Sylvan Road near Shelby Forest State Park, when two family dogs attacked a 2-year-old girl, a 5-month-old son, and their mother at approximately 3:45 p.m. On the scene, the children were pronounced dead. 1/2 pic. twitter.com/2IzlBedyjs

The children were declared dead at the scene, and their mother was transported to a hospital in Memphis in critical condition. Her health was later upgraded to stable.

The two pit bulls involved for the attack were euthanized by Memphis Animal Services, according to a separate tweet from the sheriff’s office.

The probe is still ongoing. No other information was available immediately.

In Colorado, an elderly woman died last month when two pit dogs attacked her and her 12-year-old grandson. The youngster suffered severe injuries.