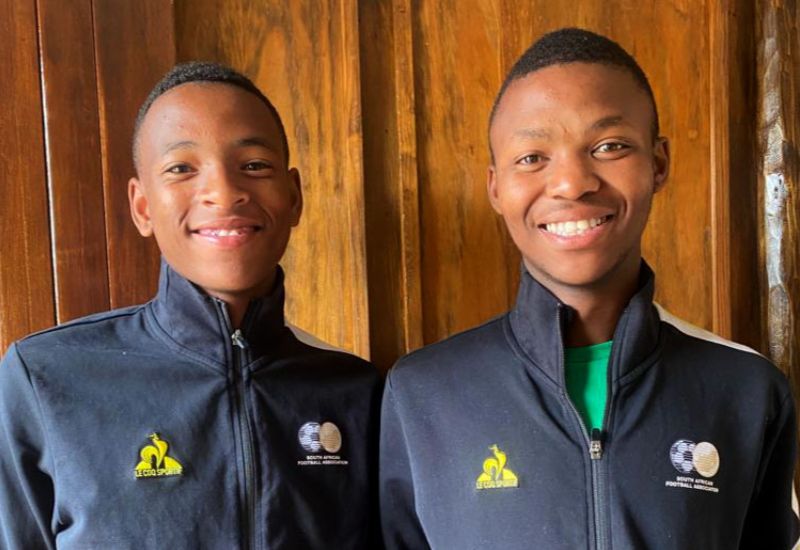 Amajita have been placed in Group C of the COSAFA Men’s U20 Championship. They must reach the final to qualify for the continent’s showcase tournament on 18 February 2023. Egypt’s semifinalists qualified for the 2023 FIFA U20 World Cup in Indonesia.

Rising talents Mohau Nkota and Relebohile Ratomo will compete for spots in South Africa’s first game against Malawi on Saturday.

Kimberly-born Nkota made his Reserve League debut in 2021/22, scoring eight goals before an injury ended his season.

He will be joined by Bucs Reserves forward Ratomo, who scored twice in the DStv Diski Challenge against Kaizer Chiefs.

SA U20 is paired with Malawi, Namibia, and Comoros for the first-ever competition in Eswatini.

Three group winners and the best runner-up go to the semifinals before Sunday’s final.