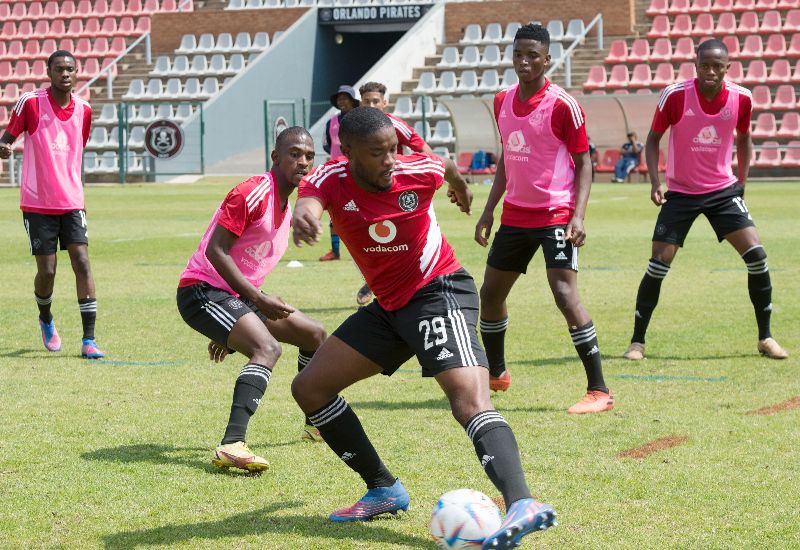 The two teams will be featured in a football festival in KwaMashu this weekend, as the action heats up a few weeks before a lengthy FIFA break.

The Bucs Reserves have earned two points in their past three contests and currently sit in ninth position on the standings. They will try to improve upon their previous performances, as they have drawn two consecutive games from winning positions.

Seven games into the current season, the Soweto Giants have achieved just two victory, have lost twice, and have played to a total of three draws.

They will attempt to reverse their fortunes against a high-flying Maritzburg team coming off a 4-2 victory over Richard’s Bay in the KZN Derby.

Since their victorious start to the season, Team of Choice has experienced a difficult stretch. They are hopeful that this result signifies a turnaround in fortunes.

The victory ended a four-game losing streak and catapulted them to 11th place in the standings after spending the previous few weeks in the bottom two.

Seven goals were scored in two matches between these teams last season, with the Buccaneers prevailing 3-0 at home before the Team of Choice avenging that loss with a 3-1 victory at Harry Gwala Stadium.

The last six head-to-head games between these two sides have resulted in a tie, with each team claiming three victories, and the last four contests have all generated at least three goals.

How to Watch Maritzburg United Reserves vs. Orlando Pirates Reserves

The match will be aired live on SuperSport PSL at 12:00 p.m. The Orlando Pirates will provide live updates on their social media sites.

Admission to the location is free.