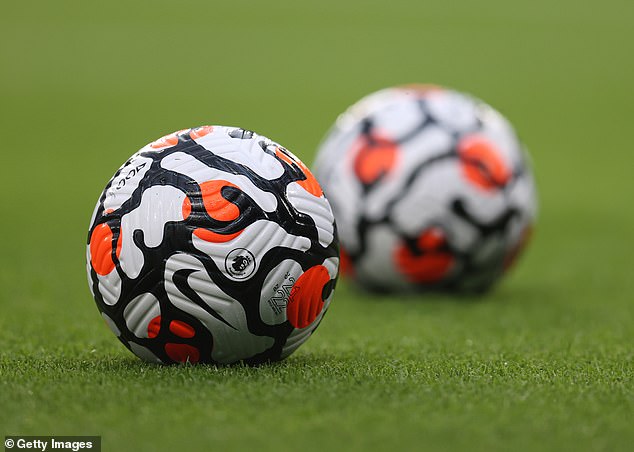 Bail has been increased for a Premier League player who is being investigated for allegedly raping two women.

After an alleged victim came forward, Metropolitan Police detectives conducted a dramatic 3 am raid in north London and detained the actor, who was in his 20s, on suspicion of rape.

She said that in June of this year, while on vacation in the Mediterranean, she was sexually assaulted.

The alleged victim left her five-star resort and took a flight to see her friends and family in the UK before speaking with police in detail and providing them with pictures of her body’s injuries.

The player was first detained, and he was then detained again on suspicion of two further offenses from April and June 2021. The police ultimately opted against investigating the second of the two charges.

The footballer’s bail was initially set to expire in August but was then extended to this month and is now being renewed. Next week, a judge will probably accept the extension and affirm the bail terms.

For legal reasons, neither the club nor the player’s names are being used.

‘The individual was released until a date in early October but his bail has subsequently been extended further – an exact date has yet to be announced,’ a Met Police spokeswoman said.