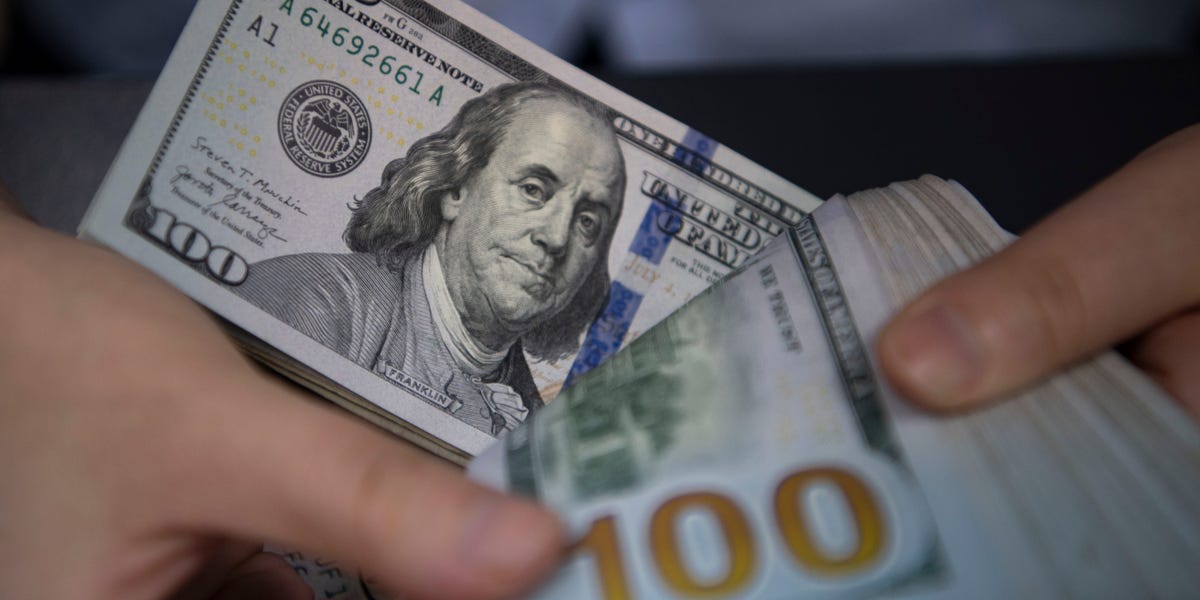 Police in Florida have charged a 14-year-old girl with grand theft after she allegedly stole $13,500 in cash from her grandmother and distributed it to students, according to police and school authorities.

According to the Marion County Sheriff’s Office, it is unclear why the girl stole the money, which represented half of her grandmother’s life savings, or why she chose to share it.

According to Sky News, police arrived to Lake Weir Middle School on Thursday after receiving accusations that a female student was distributing hundreds of dollars to other kids, including ones she did not know.

KDFW reports that school administrators contacted parents to inquire about the event.

Parent Michelle Spaulding told the newspaper that her daughter said a female she did not know attempted to offer her money.

“Then, she responded, “Yes, mum!” The child approached me and asked if I needed $100 “Spaulding stated to the media source. She responded, “No, it must be stolen; I want nothing to do with it.”

According to an arrest report cited by Sky News, the adolescent told police that a friend who had moved away had given her money to distribute. Deputies informed KDFW that the girl told other kids that the money belonged to her grandma.

The sheriff’s office and school administrators have requested parents to check with their children in an effort to retrieve the money. KDFW reported that school officials found approximately $2,500 in the girl’s backpack, and another $700 was returned by other kids.

“I sincerely hope it can be recovered, because it is so tragic. I feel horrible for the family “Spaulding stated to KDFW.