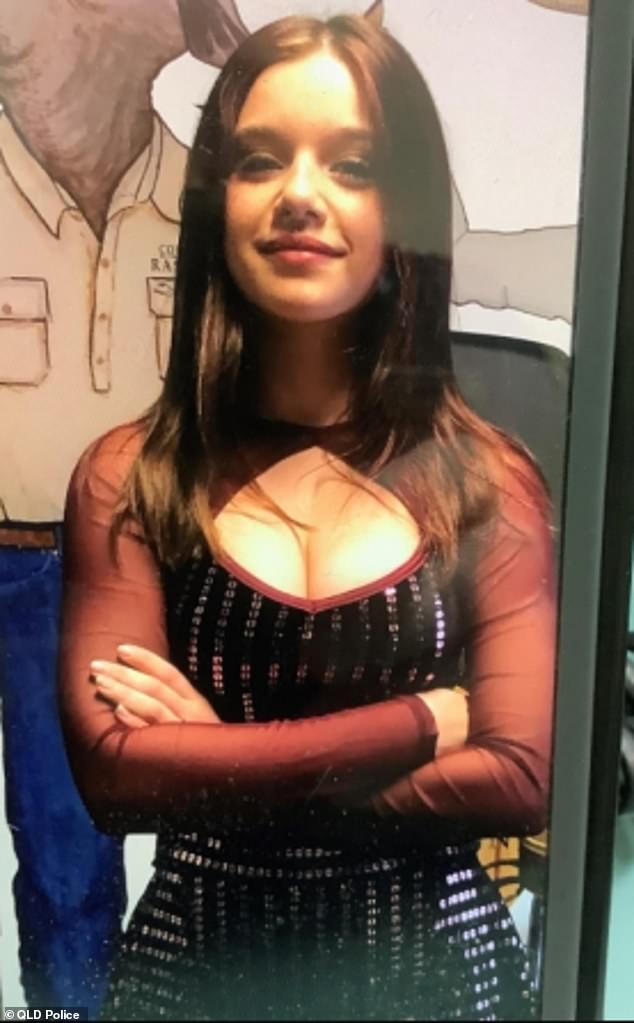 A young girl who vanished from a major Queensland holiday destination more than three days ago remains missing.

Queensland Police are concerned for the wellbeing of the missing 13-year-old girl and have issued an urgent public call for help to locate her on Thursday.

The girl was reported missing from the Sunshine coast community of Pelican Waters in southern Caloundra.

She was last seen on Tuesday at 7:40 a.m. on Gregson Place in Caloundra.

The police suspect the adolescent may be in the Sunshine Coast, Brisbane, or Ipswich regions of Queensland.

Queensland Police requested the public’s assistance in identifying a 13-year-old girl (above) who has not been seen for three days.

The missing girl was reported from Caloundra (above, the southern suburb of Pelican Waters)

Due of her youth, the police have expressed “concern for her well-being.”

She is described as being Caucasian and petite.

The girl stands 163 centimeters tall and has dark hair, according to the sole image supplied by authorities.

When she vanished, she was reportedly wearing navy cargo trousers and a black cropped shirt.

Anyone with information about her whereabouts is urged to call Crime Stoppers at 1800 333 000 or submit a tip online at www.crimestoppersqld.com.au.