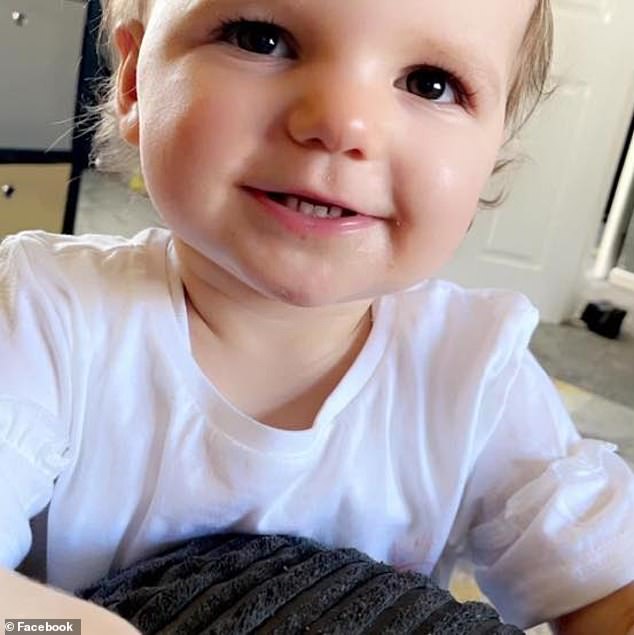 A man has been charged with the murder of a two-year-old girl who died in County Durham.

Maya Louise Chappell was discovered in serious condition on September 28 when police responded to an address in Shotton Colliery. The child was taken to the Royal Victoria Infirmary in Newcastle, but she passed away on Friday night.

Following the death of Maya, Northumbria Police have today stated that a 26-year-old male from Shotton Colliery has been charged with murder.

The suspect has been remanded in jail and will appear in court this morning at Peterlee Magistrates’ Court.

Also detained in connection with the probe was a 23-year-old woman, who has subsequently been freed pending further investigation.

Maya was transported by air ambulance to the Royal Victoria Infirmary in Newcastle in a serious condition.

She passed away in the hospital Friday evening.

Locals put flower tributes and teddy bears at the area where Maya was fatally injured after the tragedy.

Even those who did not know Maya have written sympathy messages since they have been affected by the event.

James, Maya’s father, said on Facebook last Friday: ”It breaks my heart to be writing this but sadly my beautiful brave little girl has gained her wings she was too good for this world and as a reward she’s going to play in the stars.

‘I love you so much Maya Louise Chappell, you are my life, my earth and my idol and I’ll always look up to you and love you with all my heart. RIP baby daughter.

‘Anyone who would like to pay their respects via social media are more than welcome.’

The loss of the little girl will be a terrible blow to the close-knit former mining community in which she resided.