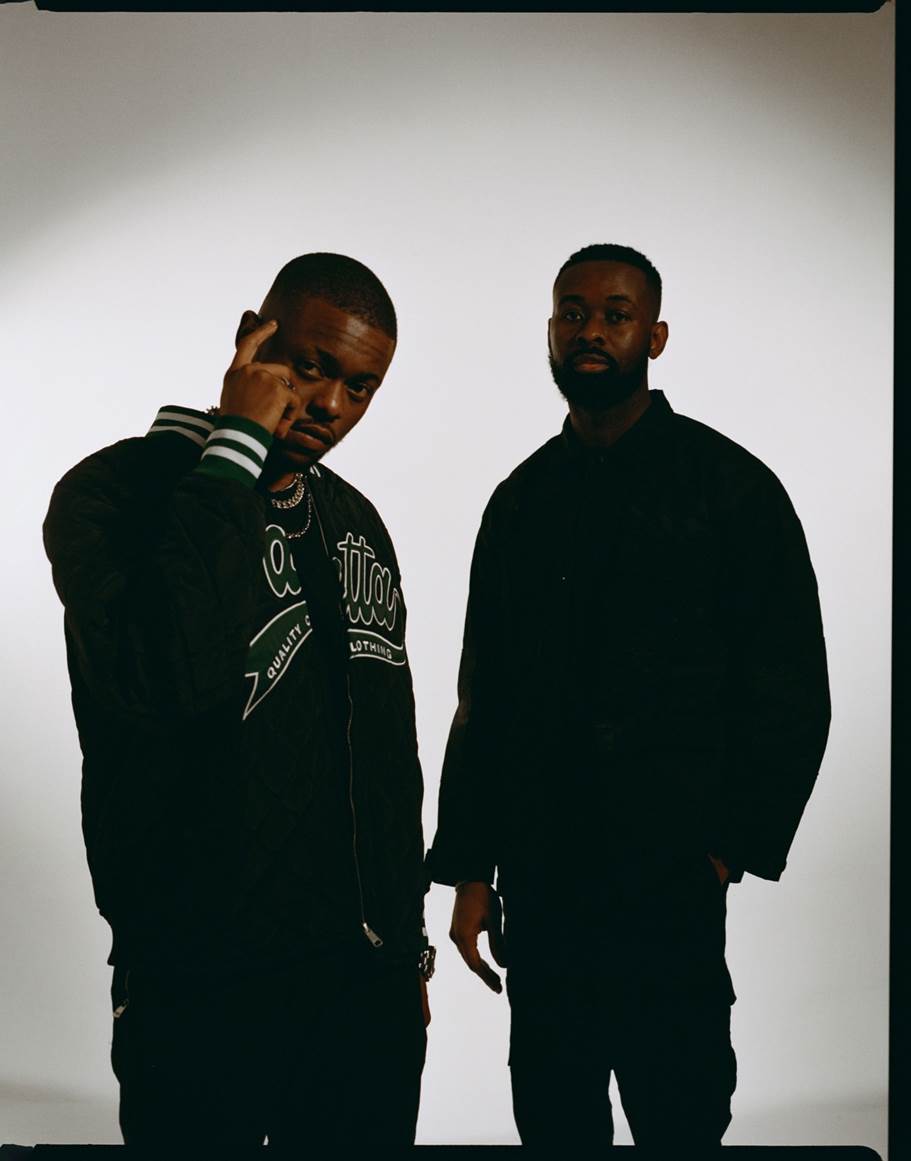 Taken from their joint LV N ATTN EP last year, the original version of Monalisa became an early standout due to its hypnotic beat and infectious hooks, becoming not just one of the biggest releases in Nigeria, but a global hit that put Lojay on the map as one of Nigeria’s fastest-rising cultural exports and cemented Sarz’s reputation as the most signiﬁcant name in Afrobeats.

With over 100m plays, it’s safe to say that Monalisa became something of a cultural phenomenon last year. The track not only won applause from the likes of The Face, Hypebeast, NoMon, GRM Daily, Pause & The Fader (where it ranked as No.30 on their 100 Best Songs of last year list), but hit the BBC 1Xtra A-List, was widely supported by BBC Radio 1, KISS, Capital Xtra & No Signal and became the 5th most streamed song across Nigeria last year. Meanwhile, the track demonstrated its massive transatlantic reach by peaking at No.1 on Shazam’s Global Afrobeats chart and within the top 10 on both the US & UK Oﬃcial Afrobeat charts.

Speaking on the remix, Lojay says “at the time I was creating this song I would have never imagined hearing a Chris Brown verse on it but the best part is he actually took his time and killed it and gave the song a different feel. He’s someone I’ve always wanted to work with so this is a really good feeling.”

Released in June of last year, the LV N ATTN EP has conﬁdently taken centre stage as one of the most exciting Afro-Fusion debuts of all time. The dynamic Lagos duo created a simmering 5-track EP which alongside their ﬁrst single Tonongo also features the Grammy Award winning superstar Wizkid on the hypnotic title track LV N ATTN, plus silky smooth bangers such as Park O X3 and Panty!.

Showcasing Lojay’s sublime vocals alongside Sarz’s slick production which blends contemporary Afrobeats with urgent Hip-Hop and sensual R&B sounds – and has established him as the go-to producer for heavyweight acts in Nigeria and across the globe such as Wizkid, Burna Boy, Skepta, Drake and Beyoncé – the Monalisa Remix ft. Chris Brown from the LV N ATTN EP is the essential soundtrack for summer.

Borne out of Lojay’s determination to persevere through his own dark times during the start of the Covid-19 pandemic, Lojay, already a huge Sarz fan, reached out for a face-to-face meeting between the two artists. Despite Lojay hoping to collaborate on one song, Sarz decided that the two would work on an EP together and a 3 month-long boot-camp in Lagos ensued. Helmed by the explosive singles Tonongo and LV N ATTN, the EP is a reflection on heartbreak and vulnerability with a sonic journey that will not only make you get up and move but redeﬁned the parameters of Afro-Fusion sounds and aesthetics.