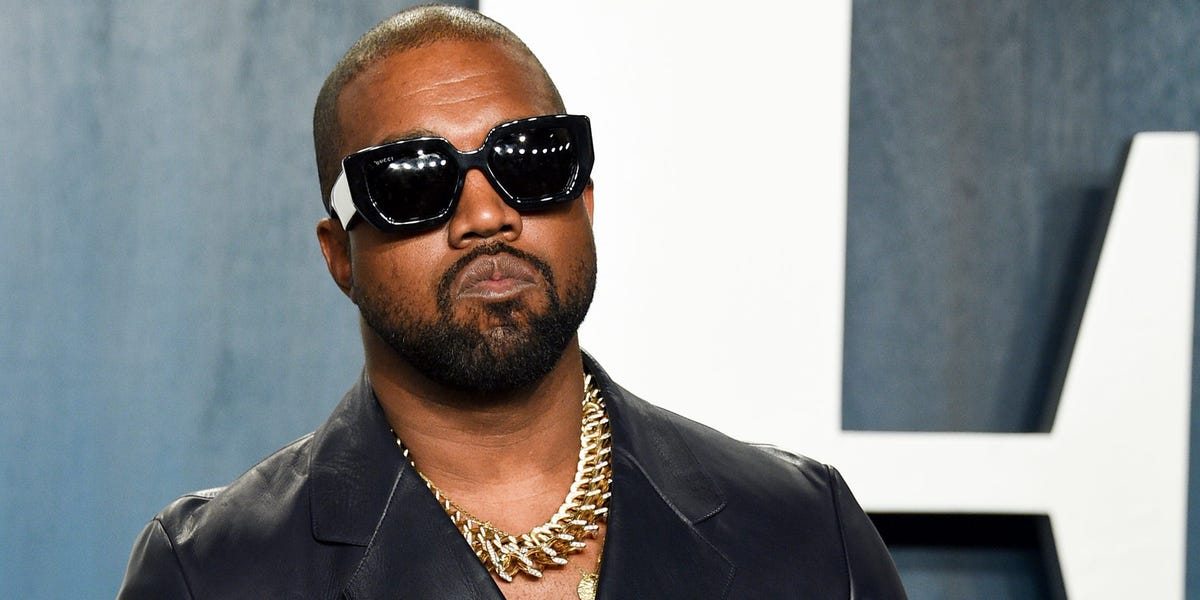 Ye, then known as Kanye West, gave a package of the infamous “White Lives Matter” T-shirts to homeless people on Skid Row a few weeks after unveiling them at Paris Fashion Week. Los Angeles activists slammed the action, branding Ye a “faux-morality based grifter” for the action.

Skid Row is the place in our nation where Black Lives Matter the least, according to a post on Instagram posted on Thursday by the Los Angeles Community Action Network (LACAN).

On LACAN’s Instagram, activist Pete White said, “Kanye traveled to the most economically downtrodden and abandoned section of LA to dump his garbage and inform a community of unhoused and minimally housed, as well as heavily-policed Black people, that White Lives Matter.”

Keep your ignorant, misinformed, attention-seeking statements and acts outside of our neighborhood, White pleaded with Ye.

We are outraged that you continue to use Black Angelenos as a political pawn and parody; you ought to know better, said White.

“He could utilize his platform for good, but he chooses not to. It seems like merely another performance to get a little bit closer to some foundation of power that is just imagined “Insider was told by White. “Kanye, take a seat, take some time, or remove yourself from people who are trying to live,” someone said.

Kanye has “consistently been taken advantage of by those in his orbit, who play to his larger-than-life ego by praising him as a ‘genius’ while simultaneously allowing his most self-destructive tendencies, outrageous behavior, and dangerous, ill-informed rhetoric to go unchecked and unchallenged,” the author claimed.

He said, “Those who come to clean their conscience by dropping off a meal or two… severely offends those of us who are in the neighborhood with our houseless friends all the time.” He was referring to “celebrities and so-called “people of religion.”

By taking advantage of the community’s weakness, all they’ve done is add insult to injury, he added.

In his Instagram post for LACAN, the Pastor used Scripture to argue that Ye was not “promoting peace” by giving the “White Lives Matter” shirts to Skid Row.

He stated, “Imagine having to choose between openly pushing a political cliche you disagree with and requiring clothes.” “A guy who has millions in the bank and enough money to shelter half of Skid Row’s Black residents for LIFE, he decided to give away politically charged t-shirts instead.”

The core of the city’s homeless population is located in the poor district of downtown Los Angeles known as Skid Row.

Skid Row was established in 1976 as a “containment zone to secure housing and services for impoverished, mostly Black Angelenos,” according to LACAN.

It was created to “hide the violent outcomes of racialized segregation, redlining, racial covenants, de-industrialization, welfare reform, the introduction and devastation caused by crack cocaine, and the building of the world’s largest prison industrial complex to cage Black bodies,” the organization added, calling it a “contemporary version of the ‘Tale of Two Cities’.”

White said, “We’ve made the best of nothing.” Yes, Black Lives Matter in this place.