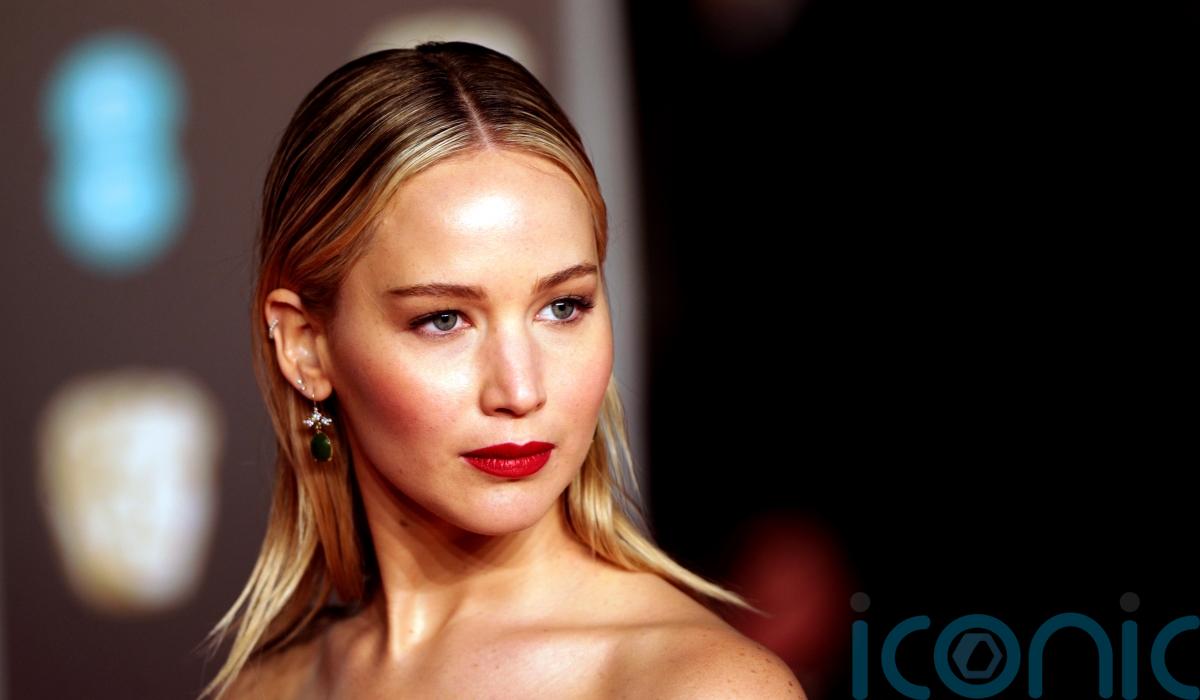 Jennifer Lawrence stated that “The Hunger Games” and her 2013 Oscar victory made her feel like a commodity in Hollywood.

From 2012 until 2015, Lawrence, 32, portrayed the lead character in the dystopian film franchise, which skyrocketed her global renown. She also co-starred with Bradley Cooper in “Silver Linings Playbook,” for which she received her first Oscar at the 2013 Academy Awards.

During an appearance at the 2022 London Film Festival, which runs from October 5 to 16, Lawrence said that success came at a cost.

“I believe I have lost control. Between the release of ‘The Hunger Games’ and my Oscar win [for ‘Silver Linings Playbook’ in 2012], I became such a commodity “According to Variety, she told British presenter Francine Stock at the festival. “I felt as though every choice was a monumental community decision. When I think back on the years that followed, [there was] nothing except a loss of control.”

Jennifer Lawrence onstage after receiving the award for Actress in a Leading Role at the Oscars held at the Dolby Theatre in Hollywood, California on February 24, 2013.

It is not the first time Lawrence has discussed her feelings during her early years of popularity.

In the December 2021 issue of Vanity Fair, she stated that following a succession of box office flops, she realized she was not “pushing out the quality” she should have.

“I simply believe that everyone had become tired of me. I was sick of myself. I had reached a point where I could do nothing correctly. If I walked a red carpet, people would ask, “Why did she not run?” I believe that I have spent the most of my life people-pleasing “She stated,

“I felt that I had reached a stage when people were no longer pleased by my mere existence. Therefore, I no longer believe that work or a job can provide any sort of inner tranquility.”

Lawrence consequently decided to withdraw from the public eye. In the years that followed, she married art dealer Cooke Maroney and gave birth to their child in February.

“Don’t Look Up,” a 2021 Netflix film in which she co-starred with Leonardo DiCaprio, was her last feature. According to IMDB, she will return to the big screen in November in “Causeway,” an A24 film.