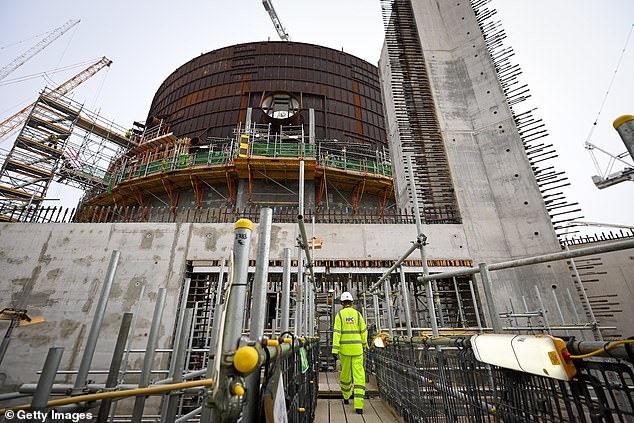 The Business Secretary proposed Monday that those who live close to nuclear power plants should get free energy.

According to him, a French-style system in which locals who favor new sites “in the national interest” are compensated would be ideal.

According to him, the Hinkley Point C nuclear power plant has been “hugely popular” in Somerset since it delivered “jobs and skills,” including 1,000 apprenticeships.

We should imitate the French, Mr. Rees-Mogg remarked at a Policy Exchange think tank event. In France, you get free energy if you reside close to a nuclear power plant.

By 2040, the Prime Minister has promised that new wind, nuclear, and shale gas projects would be completed, turning Britain into a net exporter of energy.