Skip to content
Home » News » Breaking News » How much does a Botox brow lift cost and how does it work? 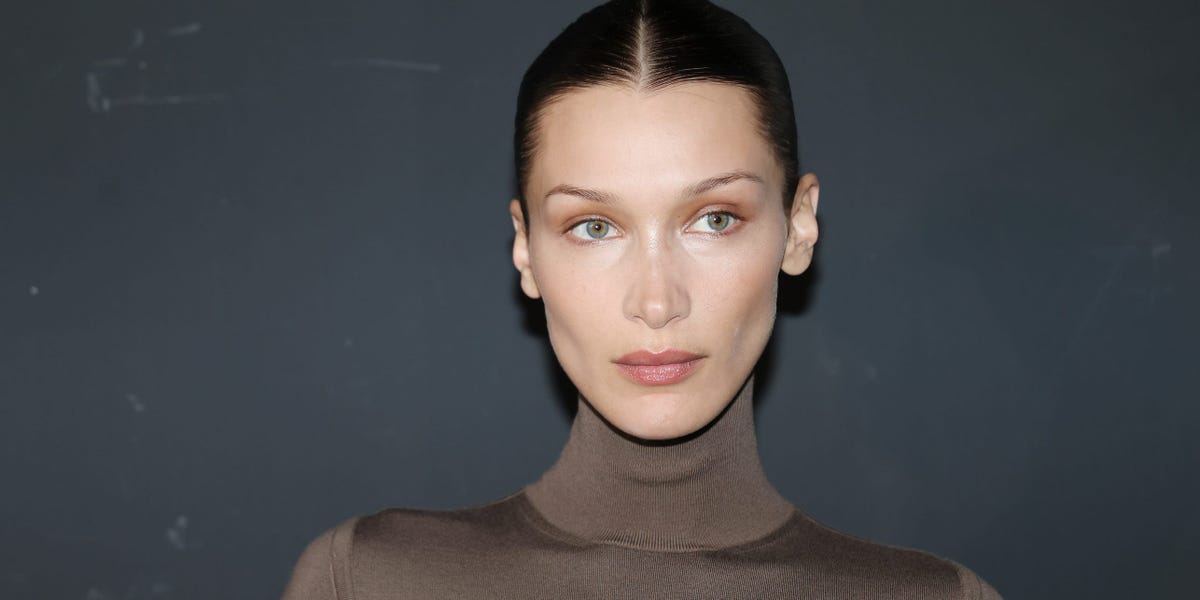 Botox brow lift surgery has been regarded as “Hollywood’s best-kept secret” since it raises the height of your eyebrows.

In fact, many attribute the procedure’s growing popularity to the model Bella Hadid’s distinctively intellectual appearance. There are rumors that other celebrities, including as Ariana Grande and Kylie Jenner, have had a brow lift.

A brow lift is typically straightforward and quick, but there are important criteria to follow for optimal results.

What is a Botox brow lift exactly?

Dr. Alexis Parcells, a board-certified plastic surgeon and clinical instructor at RWJ Barnabas Health, explains, “As we age, our facial muscles stretch and our skin loses elasticity, causing our eyebrows to droop and turn inward.”

Using Botulinum toxin, a substance generated from the Clostridium botulinum bacteria that paralyzes muscles, a Botox brow lift combats the signs of aging. This prevents facial muscles from contracting and forming creases and lines.

Botox is injected into the muscles surrounding the brows during a brow lift. According to Parcells, due to the inability of these muscles to contract, “the brow is ultimately elevated ever-so-slightly.”

Botox is a benign and non-invasive alternative to a surgical brow lift, which includes a lengthy forehead operation. However, the results of a Botox brow lift are significantly more subtle than those of surgery; you should expect a one- to three-millimeter shift.

However, even a minor modification can diminish the visible effects of aging. “Many women are interested in elevating the brow to its natural position to enlarge the eye and smooth the creases above the forehead,” says Parcells.

According to Parcells, Botox for brow lifts has not been approved by the Food and Drug Administration, although it is safe and “a common procedure among certified injectors.”

The Botox brow lift is quite quick and straightforward, but there are important precautions to take to guarantee a successful procedure.

Dr. Debra Jaliman, a board-certified dermatologist and professor at the Mt. Sinai School of Medicine, advises avoiding certain medications and supplements one week before to surgery since “they can increase bleeding and cause bruising.”

Consult your doctor before quitting any prescribed medications.

During the course of treatment

Botox is frequently administered by a certified dermatologist, plastic surgeon, or trained nurse in a doctor’s clinic.

Expect the following from your doctor during your visit:

They will disinfect and sanitize your eyebrows and forehead.

Then, an anesthetic cream or an ice pack will be applied for 10 to 15 minutes.

The doctor then administers Botox injections to the glabella, or the area between the eyebrows where frown lines tend to form.

The injections are continued around each brow and then moved to the tail.

To reduce bruising, the physician may then administer a herbal gel containing arnica to the injection site.

After treatment, your physician should provide you appropriate care instructions for the injection site.

However, here are some essential general guidelines:

Four hours after surgery, you should not lie totally flat. According to Jaliman, the Botox injections might spread across the face if you lie down too quickly after receiving them.
Do not rub the area for at least four hours, as doing so may dislodge the Botox and worsen bruising.
Do not engage in physical activity for twenty-four hours, as the increased blood flow caused by exercise can cause Botox to migrate.

What’s the cost? The cost of a brow lift may range between $600 and $1,000, depending on your physician and the severity of your frown lines.

Expect the effects to last roughly three to four months, but “this may vary according on how quickly your body metabolizes botox,” Parcells says.

A Botox brow lift is a quick, nonpermanent surgical procedure that can raise the eyebrows by a few millimeters.

“Brow lifting is a common technique for achieving a more youthful appearance, and it may be performed safely by an experienced injector,” notes Parcells.

To guarantee long-lasting results with minimal bruising, adhere to your doctor’s pre- and post-procedure instructions to the letter.

»How much does a Botox brow lift cost and how does it work?«