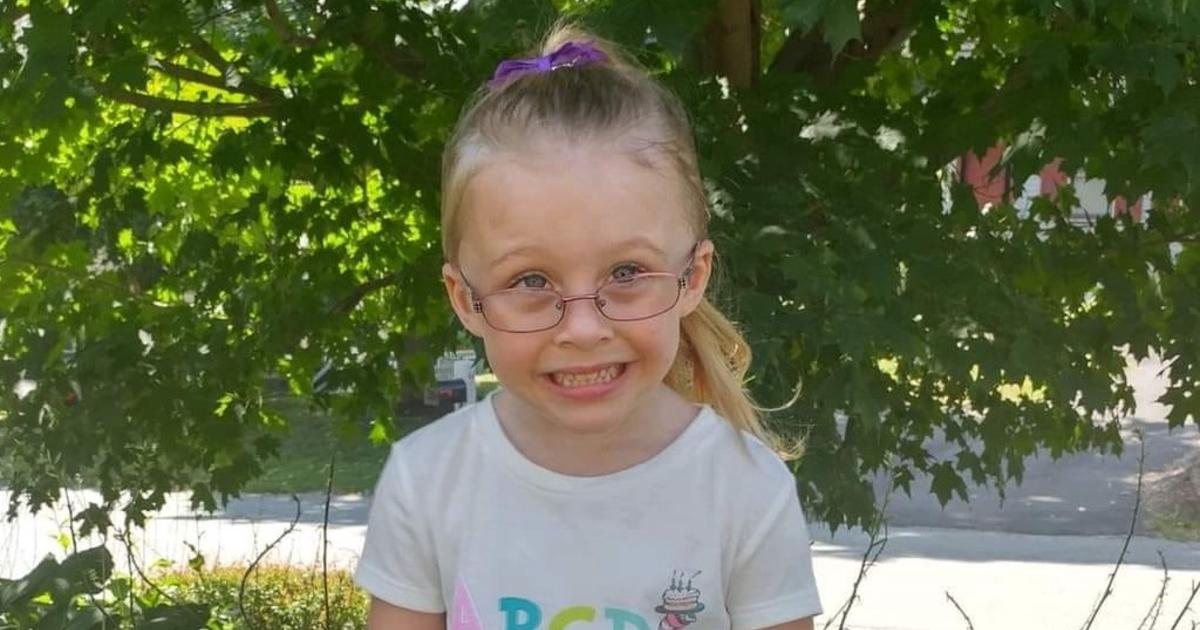 Harmony Montgomery’s father has been detained on a charge of second-degree murder, according to officials, who announced the arrest at a press conference on Monday. Harmony Montgomery is a 5-year-old New Hampshire child who vanished in 2019 but was not reported missing until late last year.

Adam Montgomery is accused of killing Harmony by repeatedly hitting her in the head with a clinched hand, however investigators did not disclose whether or not her corpse had been discovered.

Adam Montgomery is also accused of faking physical evidence, abusing a body, and interfering with witnesses. He will be charged in Manchester on Tuesday.

A representative for Adam Montgomery declined to respond right away.

At the news conference in Manchester, state attorney general John Formella stated, “I do want to again extend my profound sympathy to Harmony’s family, friends and loved ones. We recognize that although the news of today is important for the inquiry, it is also a painful time for those who knew Harmony and those who have followed the case.

Authorities declared the case to be a murder investigation in August. They said that Harmony was slain in Manchester at the beginning of December 2019.

When the girl’s mother, Crystal Sorey, called the police in November, they got alerted to the possibility that Harmony may be missing. According to cops, she had been looking for the child for months without luck.

By the end of December, according to police, Harmony’s father, 32-year-old Adam Montgomery, and other family members were contacted. Police reportedly informed him that Harmony had not been seen in more than two years and that there was fear for her survival, according to court records.

Around Thanksgiving 2019, Harmony’s father and stepmother, who have subsequently entered a not guilty plea to charges relating to her welfare, informed police that Adam had transported Harmony to Massachusetts to be with her mother. Her mother said that around Easter of that year was when she last saw her daughter over a phone video call.