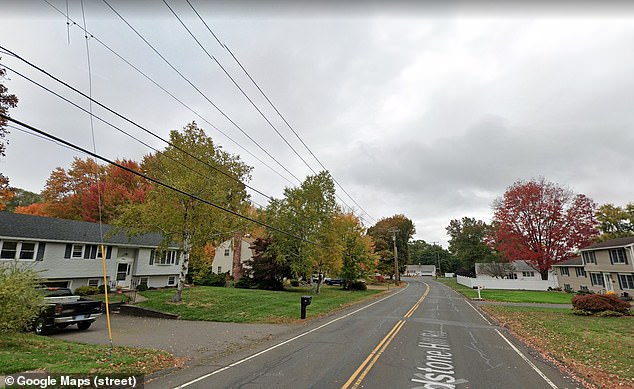 In a gunfight in Connecticut late Friday night, two police officers were killed and another suffered critical injuries.

Three police officers were shot during the incident, which took place on Bristol’s Redstone Hill Road.

According to Connecticut state police, many law enforcement agencies arrived at the location after hearing allegations of an officer-involved shooting.

Unknown is the officer’s current state after first surviving the shooting.

One person reported hearing two rounds of a dozen gunshots to NBC Connecticut, while another expressed anxiety since Bristol is known for being a safe neighborhood.

Ted Krawiec, a local, claimed: “All we heard was sirens, and then we heard the helicopter hovering about from Page Park, which is approximately two miles away.”

It’s terrifying, he said, “particularly since Bristol is such a quiet town and to hear that anything like this is occurring here is terrifying.”