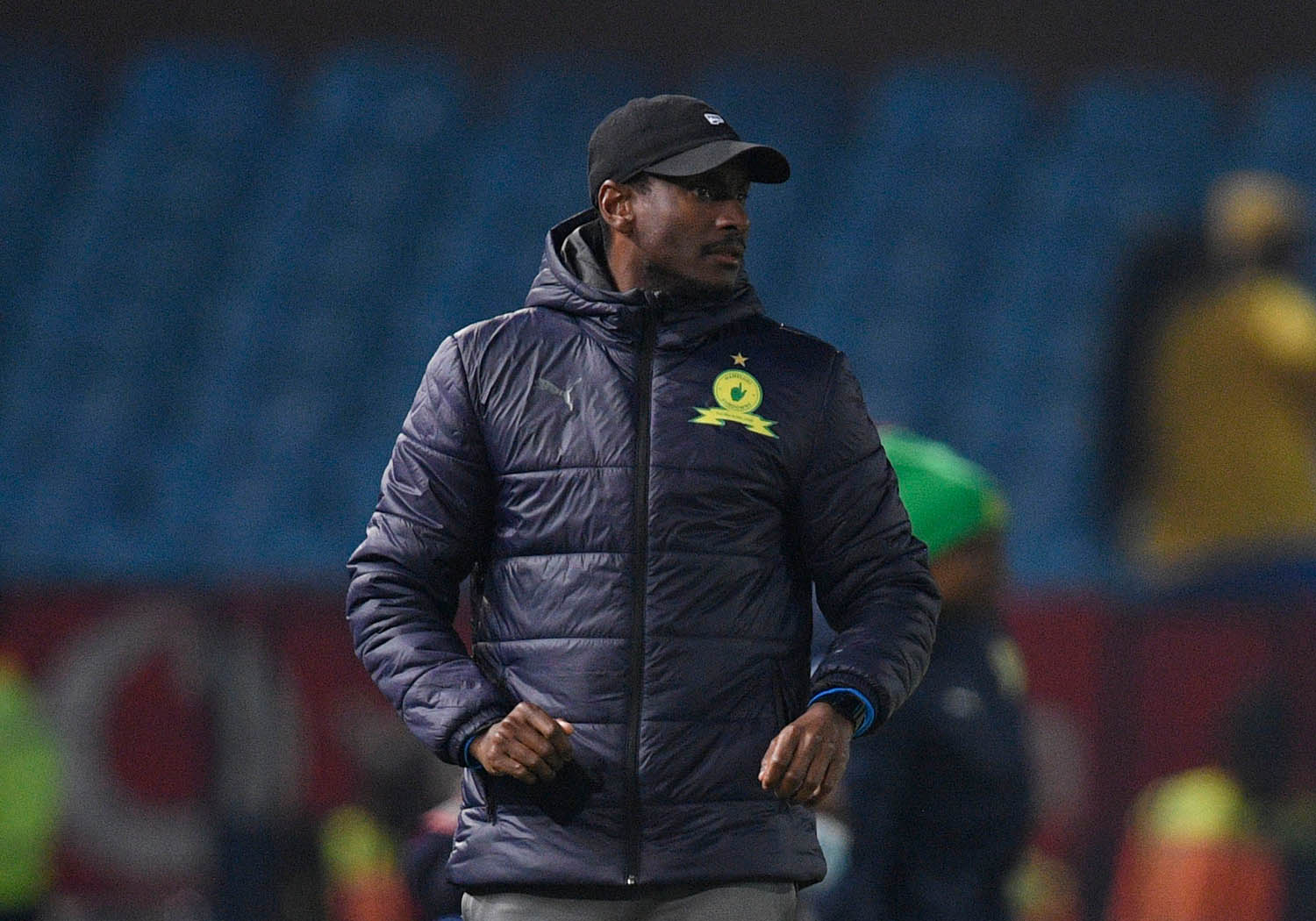 Loftus Versfeld in Pretoria will host both legs of the second preliminary African Champions League encounter between Mamelodi Sundowns and La Passe of the Seychelles. Downs co-coach Rulani Mokwena displayed determination in his team’s preparation for the visitors, as Masandawana are set to begin their quest to restore glory and victory after defeating Zamalek in the 2016 final of the continent’s most prestigious competition.

“We have already begun gathering as much information as possible about the opposition; thankfully, they faced Volcan club in the previous round, and we were able to obtain footage of that encounter. They possess a large number of intriguing football players and tactically intriguing concepts. Already you can see a very direct team with a lot of physicality based on their profile; they have guys who already play for the national team of Seychelles, two Madagascans, and very talented players who represent their respective national teams.”

The brazilian coach elaborated on the opposition’s key players, saying, “They have two extremely talented young players who were sent to train in Germany two years ago. At the ages of 18 or 19, the Aboudou twins, Affandi and Assad, were also invited to train in Germany since they are also excellent players with tremendous potential. We are discussing a team with several intriguing players, including, as I’ve mentioned, those guys about whom we know little.

“Their striker [Brandon] Fanchette is really explosive, very mobile, and very fast to exploit the space behind the defense, and he presses exceptionally well.” Again, we will be playing against a side with three central defenders and wingbacks, and it is our task to attempt to move the reinforced block. We will prepare and attempt to give the players as much information as possible about the plans and what to expect, and we hope to be ready to obtain a great result on Sunday before the second leg on Friday.”

In addition to winning the title once, the Tshwane giants reached the semifinals of the competition in the 2018-19 season before being eliminated by Morocco’s Wydad Casablanca. Due to terrible playing conditions and the lack of a suitable stadium in Seychelles, Bafana Ba Style will host both home and away matches of this match.

“It is always difficult to face the same squad twice, and you even see it in the league. From a mental and physical standpoint, you have a tremendous edge due to the fact that you have less traveling to do than we have.
There is no buildup of travel tiredness or psychological fatigue from traveling and being in a strange nation, but other than that, [we] must play the full 90 minutes with the same mindset and a positive mentality against a well-organized opponent.” Said Coach Rulani.

Mamelodi Sundowns face La Passe FC in the first of two legs of the second preliminary round of the CAF Champions League on Sunday at Loftus Versfeld Stadium. The game will air live on SuperSport at 16:00.

»Coach Rulani Mokwena has started gathering information about the opposition«