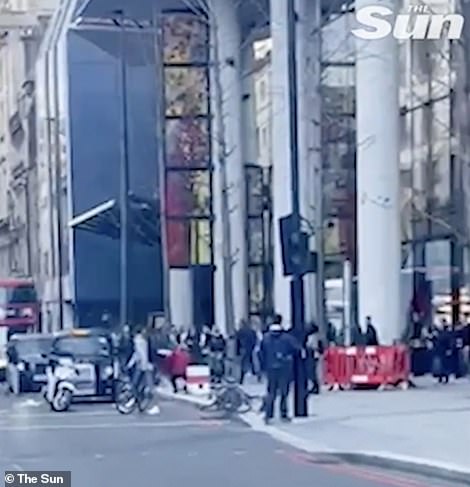 Today, several ambulances and police vehicles flocked to a scene on Bishopsgate, sparking a large emergency reaction that could be seen in the vicinity of Liverpool Street Station in the heart of London.

Four ambulances and four police cars seem to be on the site, according to video posted on social media.

We are aware of an incident that occurred on Bishopsgate this morning, according to City of London police.

In addition to London Ambulance, our police are on the scene. There is now a cordon in place.