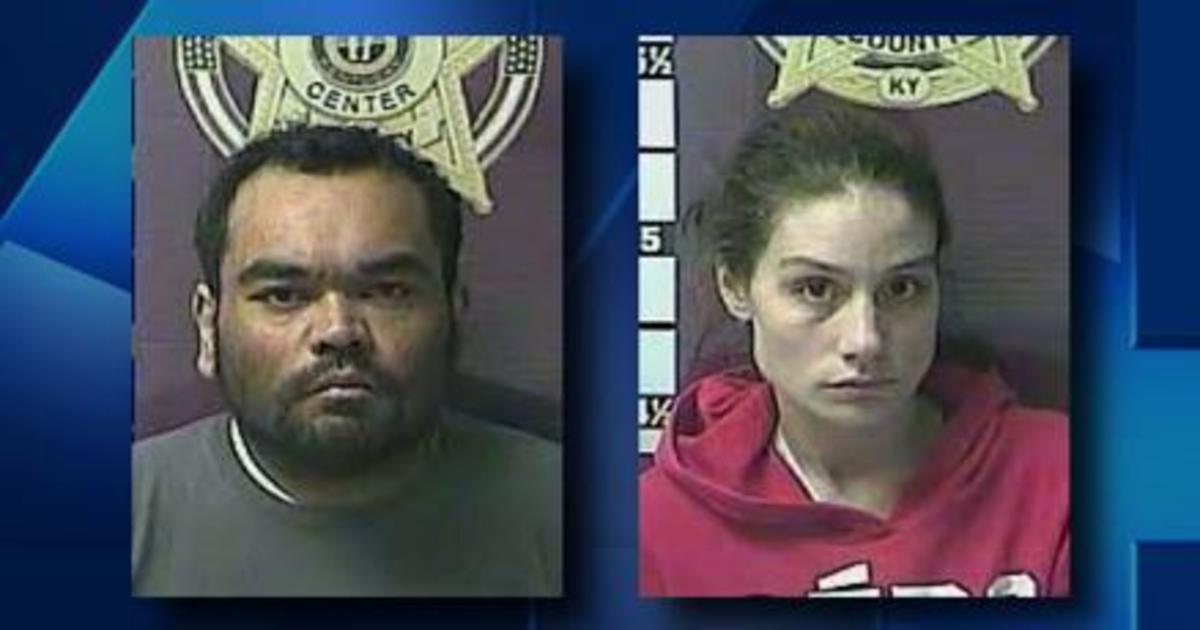 Deputies in Kentucky who were looking into a complaint of a missing kid discovered a corpse in a storage locker and detained a guy and his girlfriend, according to the police.

In a news statement, Daviess County Sheriff Barry Smith said that Jose Gomez-Alvarez, 32, and Cheyanne Porter, 27, were detained by Kentucky State Police in Berea on Monday after arrest warrants were filed for the two on suspicion of tampering with evidence and abuse of a body.

According to Smith, the arrests followed the discovery of Porter’s corpse in a tote bag by deputies inside a Porter-owned storage unit at Extra Space Storage in Owensboro.

According to police records, deputies started looking into the disappearance of a 9-year-old girl on September 30 after an acquaintance reported that she hadn’t been seen in a while and that Porter and Gomez-Alvarez had given conflicting accounts of where she was.

According to the arrest warrant, Gomez-Alvarez is Porter’s boyfriend and the child’s father.

The pair, according to Smith, “lived in several states” and “stayed in local motels for most of 2022,” which indicates that they were nomads.

The Medical Examiner’s office received the corpse to identify it.

According to the sheriff’s office, other law enforcement agencies are still assisting in the death investigation at this time.

Extra Space Storage sent a statement to WEVV-TV stating that they are working to support the inquiry and that the facility would be shut down temporarily.

Extra Space Storage issued a statement saying, “This is a tragedy for the community, and our heart is with those in grief.”