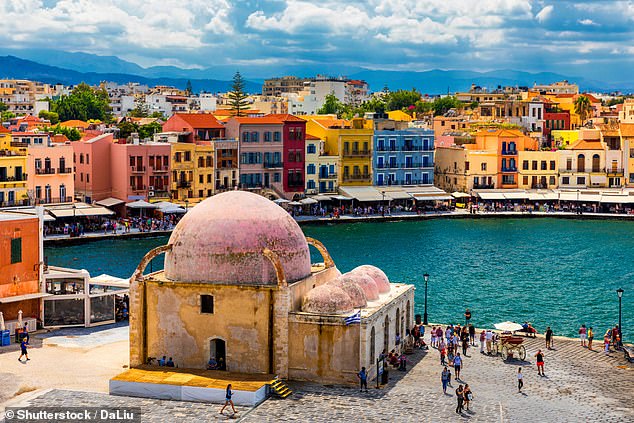 The corpse of a British lady who drowned while on vacation in Crete was discovered washed up on the Greek island’s beach.

The elderly lady, who was thought to be from Wales, was discovered on Chania’s Almyrida beach on Wednesday.

Rescuers performed CPR on the lady for 30 minutes, but she remained unresponsive. She was transported to a nearby hospital but was later declared deceased.

This news item is current. We’ll have more soon.