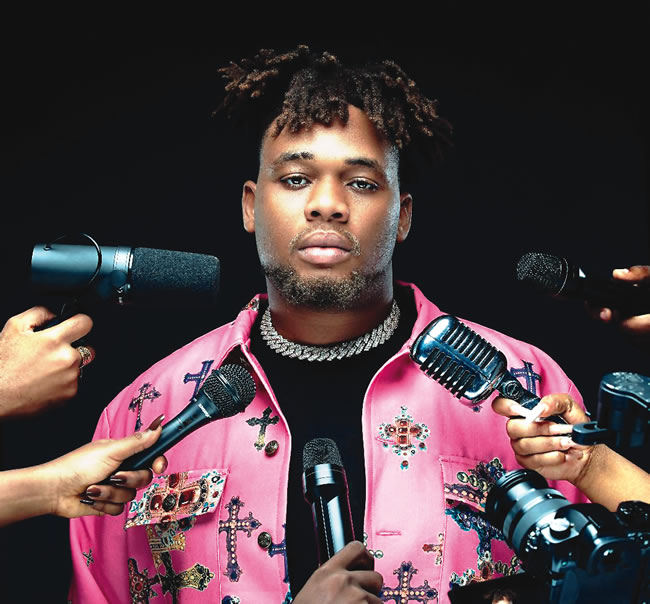 BNXN, a Nigerian artist has responded to the controversy surrounding the claim that he spat at a police officer.

On a since-deleted message, BNXN, actual name Daniel Benson, bragged on Twitter about spitting in a police officer’s face.

The celebrity “will undoubtedly answer for his attack on a police officer,” according to a Lagos State Police spokeswoman.

However, BNXN is now retracting his remarks, claiming that he never really spit on an officer’s face and that his earlier statements should not be taken seriously or literally.

“My since-deleted post in which I claimed to have “spited in a police officer’s face” was intended to be regarded figuratively rather than literally by those who saw it on social media. I oppose any type of violence or abuse against police “Tweeted he.

He said, “I was in a life-threatening scenario that forced me to lash out because of the physical attack on me by certain officers who have now been brought to account.

He continued by expressing gratitude to “reputable” police personnel for their assistance.