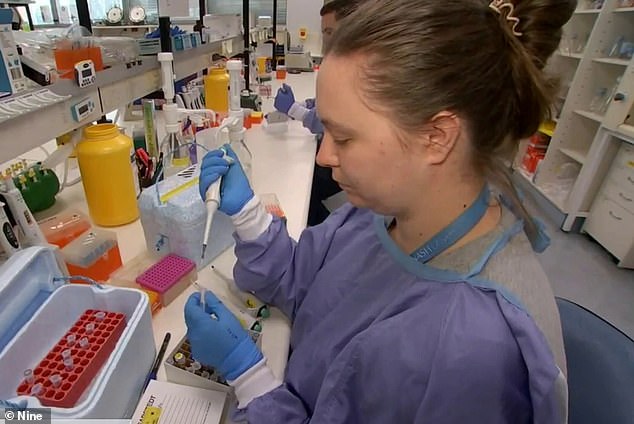 Australian researchers have created a revolutionary new medication that may treat allergic responses including hay fever and thunderstorm asthma.

More than 4.6 million Australians have hay fever, which is often brought on by an allergic response to pollen or other indoor or outdoor allergens like dust mites. Hay fever is greatest in the spring.

However, it has been shown that the new daily pill, which includes trace amounts of grass pollen, may help retrain the immune system to prevent reactions in patients.

After completing a study on how the pill functioned for people who were allergic to ryegrass pollen, researchers from Melbourne’s Monash University uncovered the ground-breaking therapy.

On 3AW, Professor Menno van Zelm, director of the allergy and clinical immunology laboratory at Monash University, described how the medication is taken.

He said, “These pills are placed under the tongue for one to two minutes.” It is consumed in the mouth.

According to him, the pill contains “tiny amounts of grass pollen” that “doesn’t induce a severe response” and is intended to retrain the immune system to defend patients.

For the four months before the pollen season, the tablet must be taken once daily.

Although many individuals report success with the therapy, Professor van Zelm cautioned that not everyone may benefit.

His Monash University team collected 27 Victorians who experienced seasonal rhino conjunctivitis symptoms at least once a week and were allergic to ryegrass pollen.

The cohort was split into two groups, half of which got antihistamines and the other half of which took the pill under the tongue every day.

It was found that 92% of those who took the medication for the four months before to allergy season for three years in a row reported continuing benefits.

According to Professor van Zelm, there were indications that people who took the tablet were becoming “immune” to their allergies.

The immune system cells of individuals who took antihistamines, in contrast, had no alterations.

The tablet used by the study team will be a pharmaceutical.