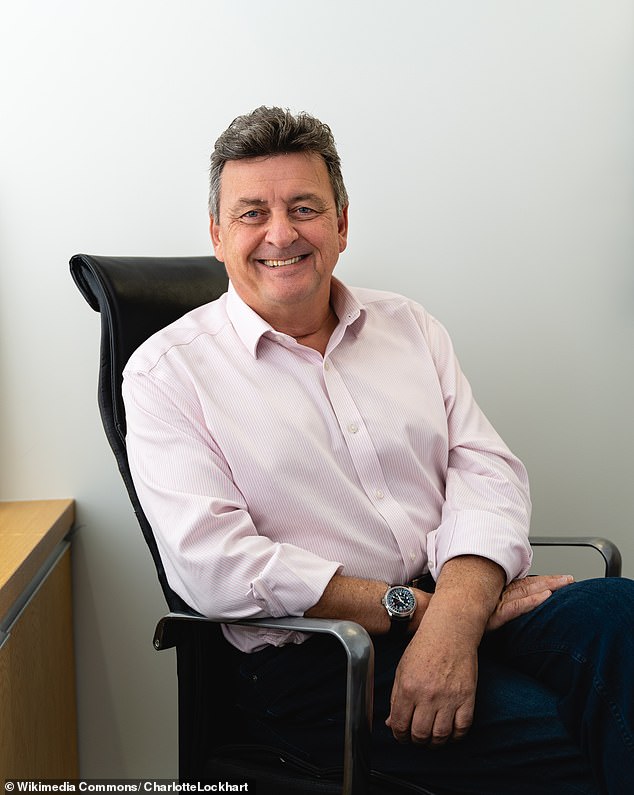 One Australian businessman said there was “no way” his firm would return to five-day weeks after a trial of a four-day work week saw improved worker satisfaction and no loss in production.

The trial program was launched by 4 Day Week Global, a non-profit organization created by Andrew Barnes, a businessman and the creator of the New Zealand trustee firm Perpetual Guardian.

In 2018, Mr. Barnes started experimenting with a four-day work week at Perpetual Guardian, and after seeing increased worker happiness and productivity advantages, he started the worldwide movement.

Our Community’s creator, Denis Moriarty, has been experimenting with a four-day work week since August.

He said that because of the additional day off, employees were happier and more productive as usual.

They are delighted. They now have control over their life, he said.

The workplace, the workers, and the business have all benefited from it.

The managing director said that his employees were either engaging in new hobbies or enjoying their additional day off with family.

There is no way we will return to the previous five days, he said.

“We will definitely go on with four days when the six-month study is through.”

With the new schedule in place, our community has been operating with fewer and shorter meetings.

After viewing the positive effects on the workplace described in the worldwide trial, the organization gave a four-day work week some thought.

According to Mr. Moriarty, “We wanted to be in front of the pack.”

“We looked at the worldwide studies and decided it was worth the risk,” they said.

Despite a 20% reduction in hours, Our Community continues to pay its workers the same compensation.

However, Mr. Moriarty thinks it’s not ideal to push more hours in. Some businesses work four-day weeks with longer hours.

If you jam more hours into those four days, I don’t believe you should be calling it a four-day work week.

He continued by saying that after years of little change, it was time for reform in the workplace.

172 years ago, labor unions pushed for an eight-hour workday. In 172 years, nothing has occurred at work. People are dying at work.

Companies were handed surveys regarding their experiences with their shorter workweeks as part of the worldwide experiment organized by 4 Day Week Global.

Out of the 41 businesses that answered, 88% said the four-day workweek was “working well,” 46% said productivity was unchanged, 34% said it had “increased little,” and 15% said it had “improved greatly.”

However, the most unexpected finding was that 88% of businesses stated they were “very likely” or “likely” to keep using a four-day work week when the experiment was over.