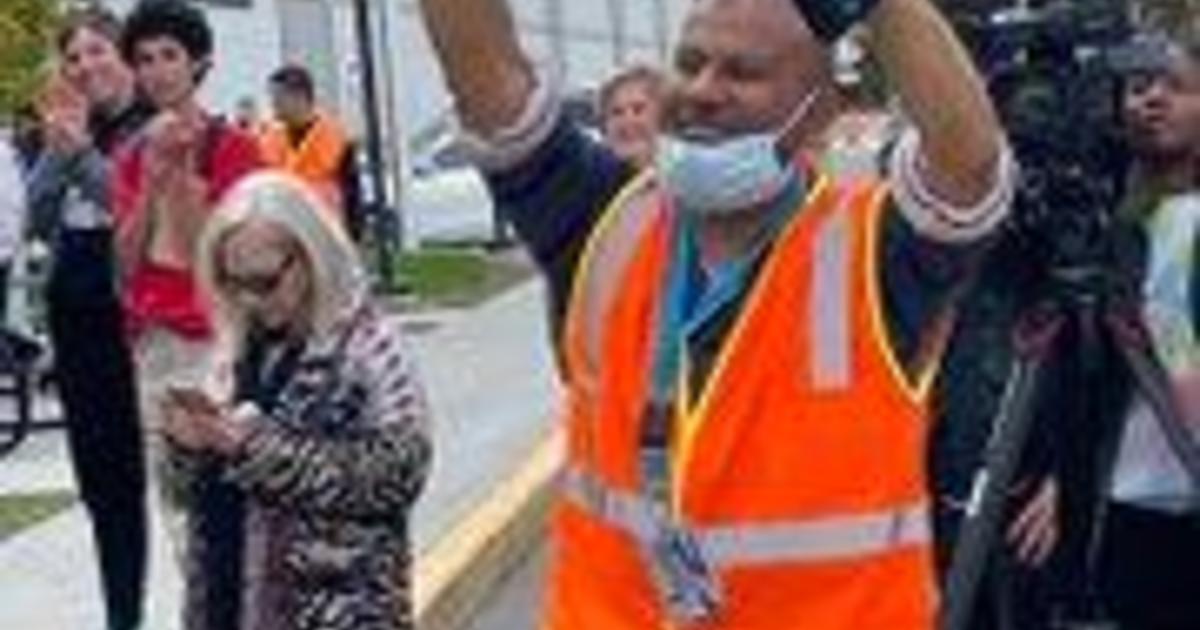 According to figures tabulated on Tuesday by the National Labor Relations Board, Amazon employees in upstate New York voted about 2-to-1 against unionizing.

Out of the more than 900 employees who were eligible to vote, 406 chose not to join the union, while 206 did. Four of the 31 contested votes were declared invalid.

Six months had passed since the Amazon Labor Union (ALU) had triumphed in a historic referendum to establish the company’s first-ever collective bargaining unit on Staten Island, New York.

The most recent vote had been seen as a significant hurdle for organizers hoping to add one more victory.

Workers at Amazon’s warehouse in Castleton-on-the-Hudson, New York, which is located south of Albany, were counted on Tuesday.