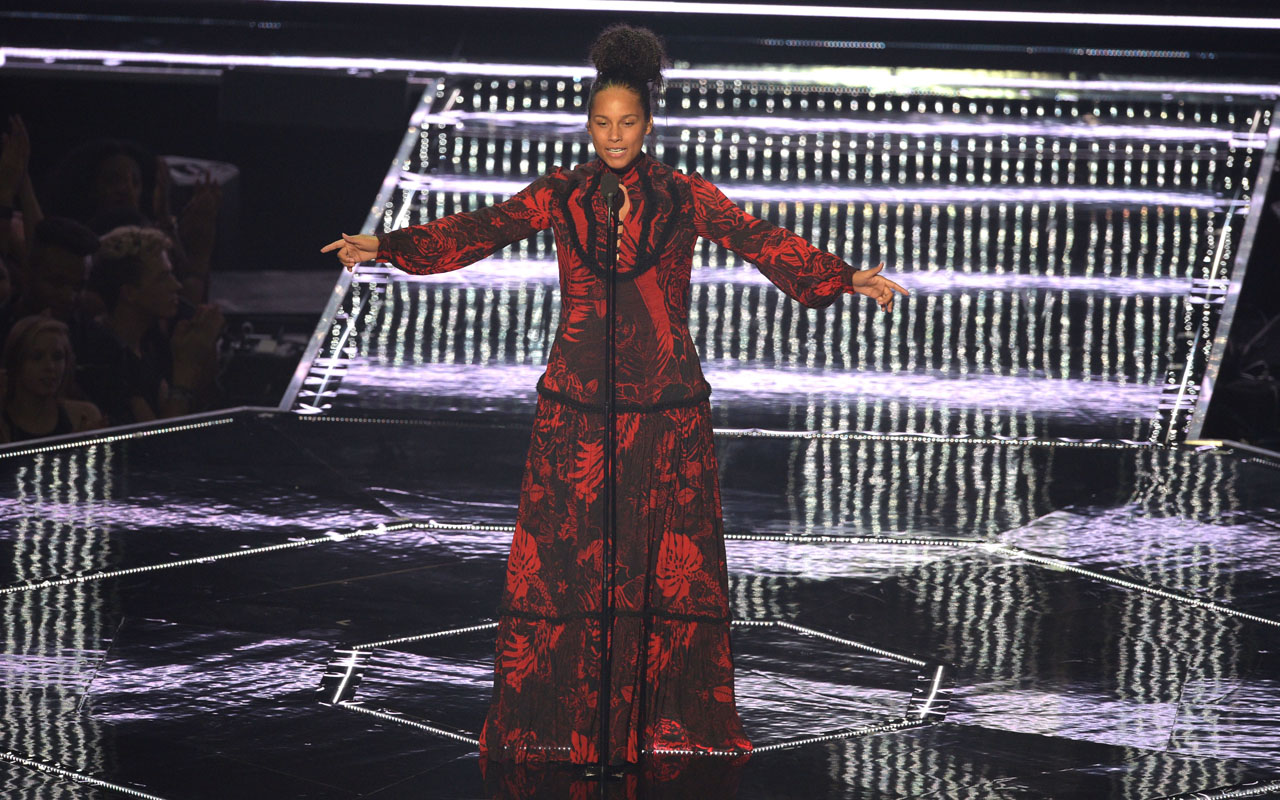 Alicia Keys has defended her decision to play Empire State Of Mind at the Queen’s Platinum Jubilee celebrations in the United Kingdom.

The song’s choice drew criticism because it is about New York City, even though she slotted in ‘London’ during her performance in England at the Jubilee, which commemorated Queen Elizabeth II’s accession to the throne 70 years ago.

However, the singer and Grammy winner insisted that every song was requested individually by the Queen.

A recording revealed a conversation with her sons about her decision to choose the songs performed including the 2009 song, “Empire State of Mind”.

Her eldest son Egypt who is 12 responded, “pretty cool,” adding “You can’t refuse the Queen. It’s against the law red on how she would be performing with a 70-piece orchestra for the first time and how difficult it would be to choose what to dress ahead of her big performance.

Keys made a prayer before taking the stage outside Buckingham Palace, then sang out Girl On Fire, Superwoman, and other songs in front of a 22,000-strong throng.