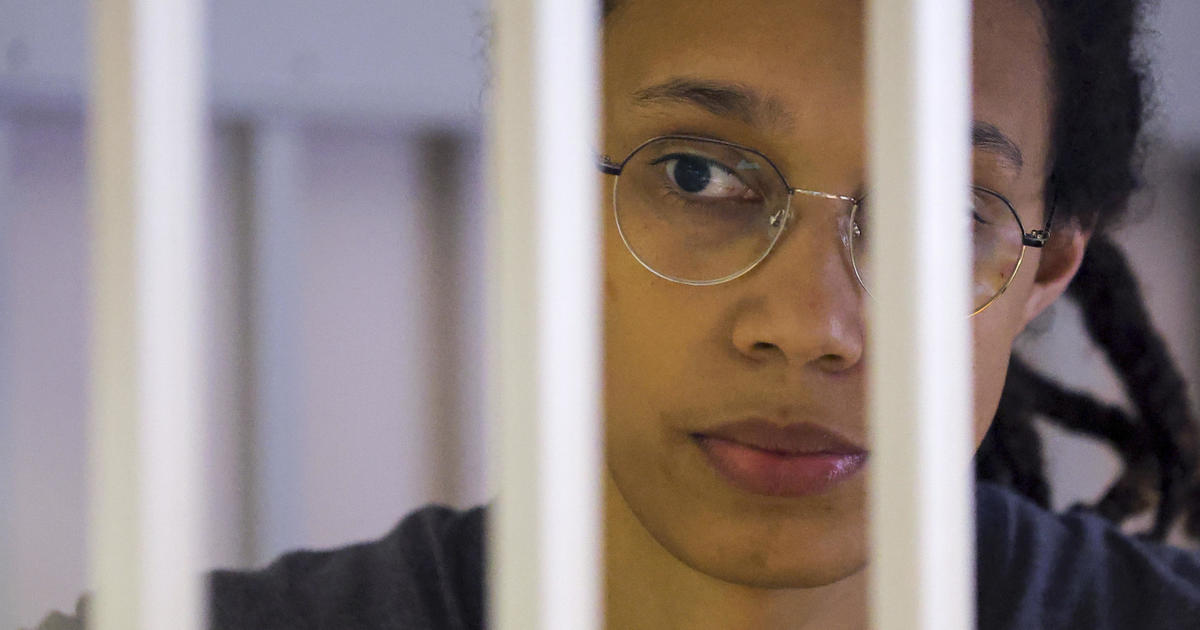 Additionally, Geltzer and Garrett discuss the administration’s approach to immigration at the Southwest border, a new national action plan on drones, and other topics.

Here are some of the standout moments from this week’s Geltzer episode:

Brittney Griner and Paul Whelan’s release from a Russian prison is being negotiated: “The public has heard Secretary of State Blinken publicly state that the United States has made a significant offer that, in our opinion, would and should end the situation involving those being held unjustly by the Russian government. Now that the situation is intolerable, we believe that the Russians must cooperate with us in finding a solution. As you correctly predicted, much of that discussion and resolution takes place in private. Paul Whelan and Brittney Griner are being mistreated by the Russian authorities. In the end, we will keep pushing for offers—even difficult ones—until we can find a solution.”

Why the US made information on the Griner talks public: “We only did it because we believed that a public admission would be useful in releasing a situation that we continue to see as intolerable. And we do believe that one of the benefits of it is that individuals that correctly monitor these topics may comprehend that it takes two to fix these difficulties because they care as much as we do. We need the cooperation of another government in order to get to an acceptable conclusion.”

Finding Austin Tice and releasing him: “We are certain that the Syrian government is the appropriate party for us to speak with in order to get Austin home and find a solution to this, and we are eager to do so. And it is a dialogue we have attempted to start and will continue to attempt to start because we view it as really the only realistic approach to fix an issue that never should have developed in the first place and that is overdue to be handled after going on for 10 years. Those of us who work on these problems, and specifically on Austin’s case, approach our work each day on the presumption and conviction that Austin is still alive. That is how we do our business. In this way, we’ll keep looking for fresh approaches to the problem.”

Paul Whelan’s health: “The fact that individuals in those camps do not get the same care as others who, again, very differently, have had or are undergoing our legal process with due process and proper counsel, worries me, but I don’t believe there is a specific explanation for this. Because of this, we are always worried, even when we don’t have specific information as we had with Trevor Reed, which made us even more concerned about his health. We assume that they shouldn’t be there from the outset, and we worry about them while they are.”