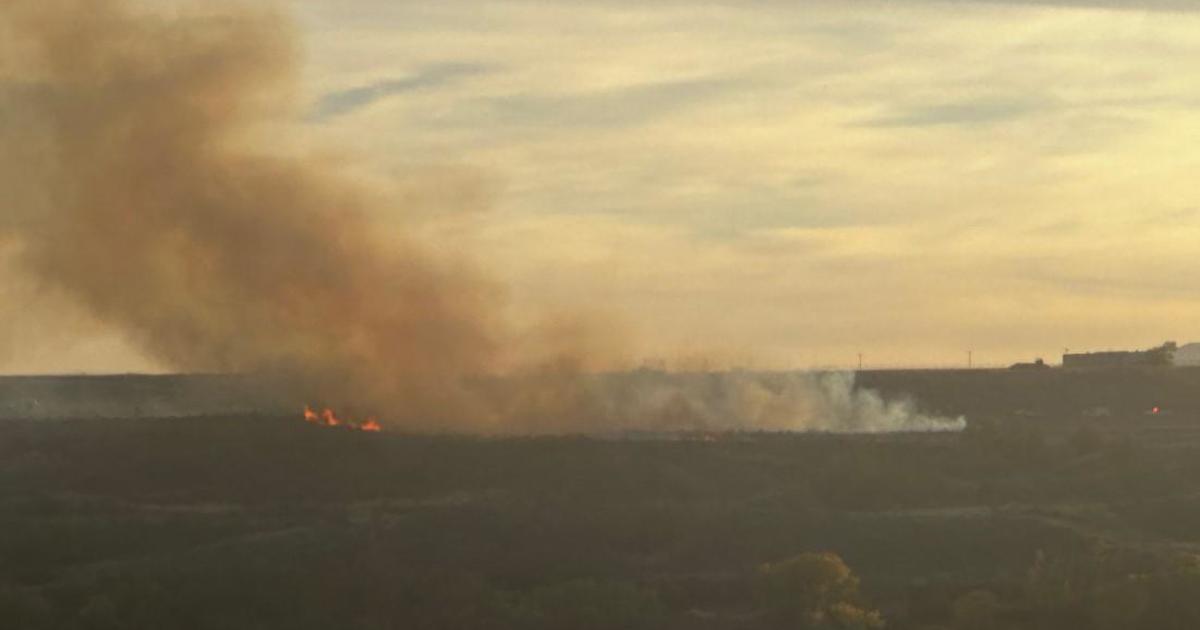 The pilot of an F-35 fighter plane that crashed at an Air Force installation in Utah on Wednesday evening escaped without major harm. The collision also ignited a small brush fire.

Andrle testified that it occurred at the northern end of a runway as the pilot was returning from a regular training mission. The pilot ejected from the jet safely and was sent to a hospital for evaluation.

“Tonight, we’re most grateful that he’s safe and that he escaped the aircraft,” Andrle said.

Andrele stated that no one was injured on the ground. Unknown is the exact cause of the crash.

The fire is 8 to 10 acres. A downed military aircraft was the cause. No reported injuries. The blaze was on DOD land. Weber County and Forestry, Fire, and State Lands are tasked for fighting fires (FFSL) The fire has been extinguished, but HazMat and other demands continue. #ffslkw picture: (3ONcMbyUbV)

The governor of Utah, Spencer Cox, tweeted that his office was “in conversation” with the Air Force facility and that he was “praying for the safety of the pilot and first responders” while continuing to follow the situation.

About 30 miles to the north of Salt Lake City is Hill Air Force Base.