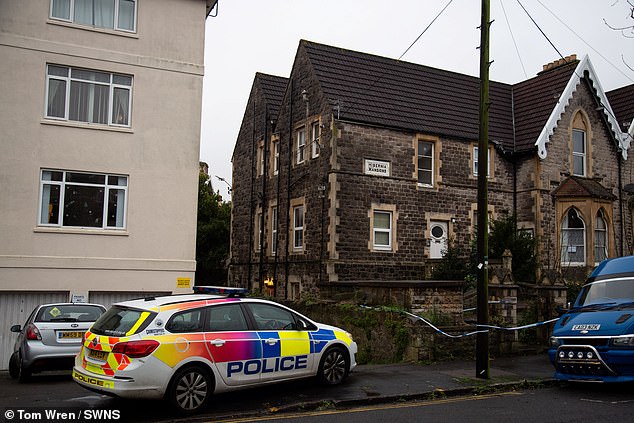 A 34-year-old woman is charged with murdering her newborn, whose body was found in a yard.

The baby’s body was found in a Weston-super-Mare garden on December 12, 2020.

Avon and Somerset Police said a man arrested in the inquiry has been released without charge.

After a newborn baby was found dead in a backyard, police arrested a man and a woman on murder charges.

We know this information will influence the community where the incident happened, so we ask anyone with concerns to contact their local policing team.

We worked together with the CPS to charge a lady with murder.

The Crown Prosecution Service has authorized a murder charge in the death of a newborn on December 4, 2020.

A Somerset police officer stands by a cordoned-off street.

The charge comes after a thorough investigation by the Avon and Somerset Major Crime Investigation Team and the CPS Complex Casework Unit.

‘After reviewing all the information, we decided to file charges.

The Crown Prosecution Service reminds everyone that the defendant is facing criminal charges and has a right to a fair trial.

No online reporting, opinion, or information sharing can prejudice these proceedings.