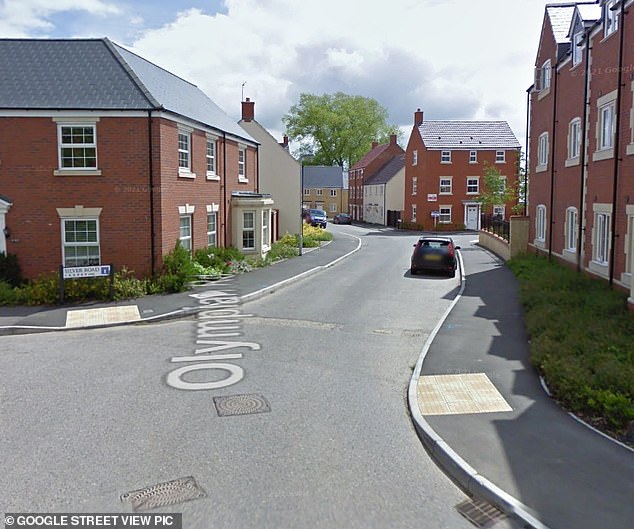 After a village stabbing yesterday night, a man in his 50s was left battling for his life, and police have detained a 31-year-old man on suspicion of attempted murder.

The guy was discovered by Wiltshire Police near Pewsey’s Olympian Road with injuries to his abdomen.

The patient was transported to Southmead Hospital, where his condition is serious.

A 31-year-old man was detained by police in Melksham on attempted murder suspicion.

They think that there was widespread disturbance before the attack.

“This is a terrible occurrence, and the victim is now in a critical situation,” said Detective Inspector Dean Garvin.

We have talked to a number of witnesses as part of our inquiry and think there was a disturbance involving many persons before this occurred.

But we think there could be additional witnesses who haven’t yet come forward to the police. If this is you, please contact us.

“Please do not be worried by this,” the statement said. “We will have a heightened police presence in the area and investigators will be conducting inquiries over the coming days.”

»31-year-old is arrested for attempted murder«