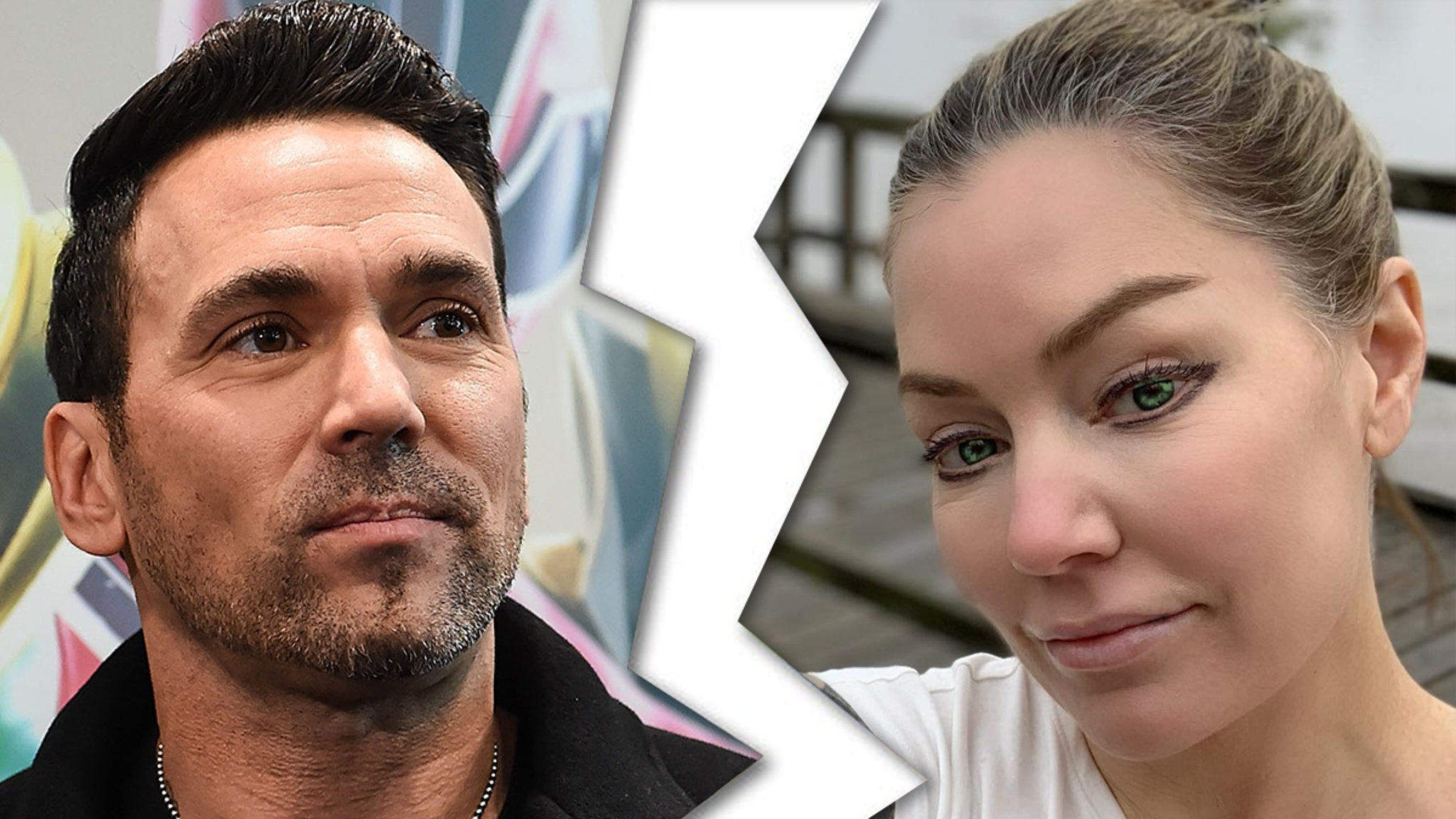 The wife of Power Rangers actor Jason David Frank is quitting her marriage with the White Ranger. She has requested a divorce and charges him of having an affair.

According to updated court documents acquired by TMZ, Tammie Frank believes Jason had an affair. and she lists the alleged adultery as a factor in their breakup.

The friction and tension in their marriage, according to Jason’s estranged wife, made it unworkable. She also claims she can no longer live with Jason due to his brutal treatment of her.

Jason, who is most known for his role as Tommy Oliver in the “Power Rangers” series, wed Tammie in May 2003. and she specifies July 1 as the separation date. They do not share any young children.

The court is being asked by Jason’s ex-wife to give her the majority of their assets, which include a vehicle and their Texas home.

Last week, Tammie left a mysterious Instagram comment about fresh starts and cutting out “wrong individuals” who have harmed you.

According to reports, Jason received the divorce papers over the weekend when he was in Texas for a Comic Con event.