Skip to content
Home » News » Breaking News » Twitch streamer injured her back in 2 places after diving into a foam pit at TwitchCon, and 2 others reported injuries from the same booth 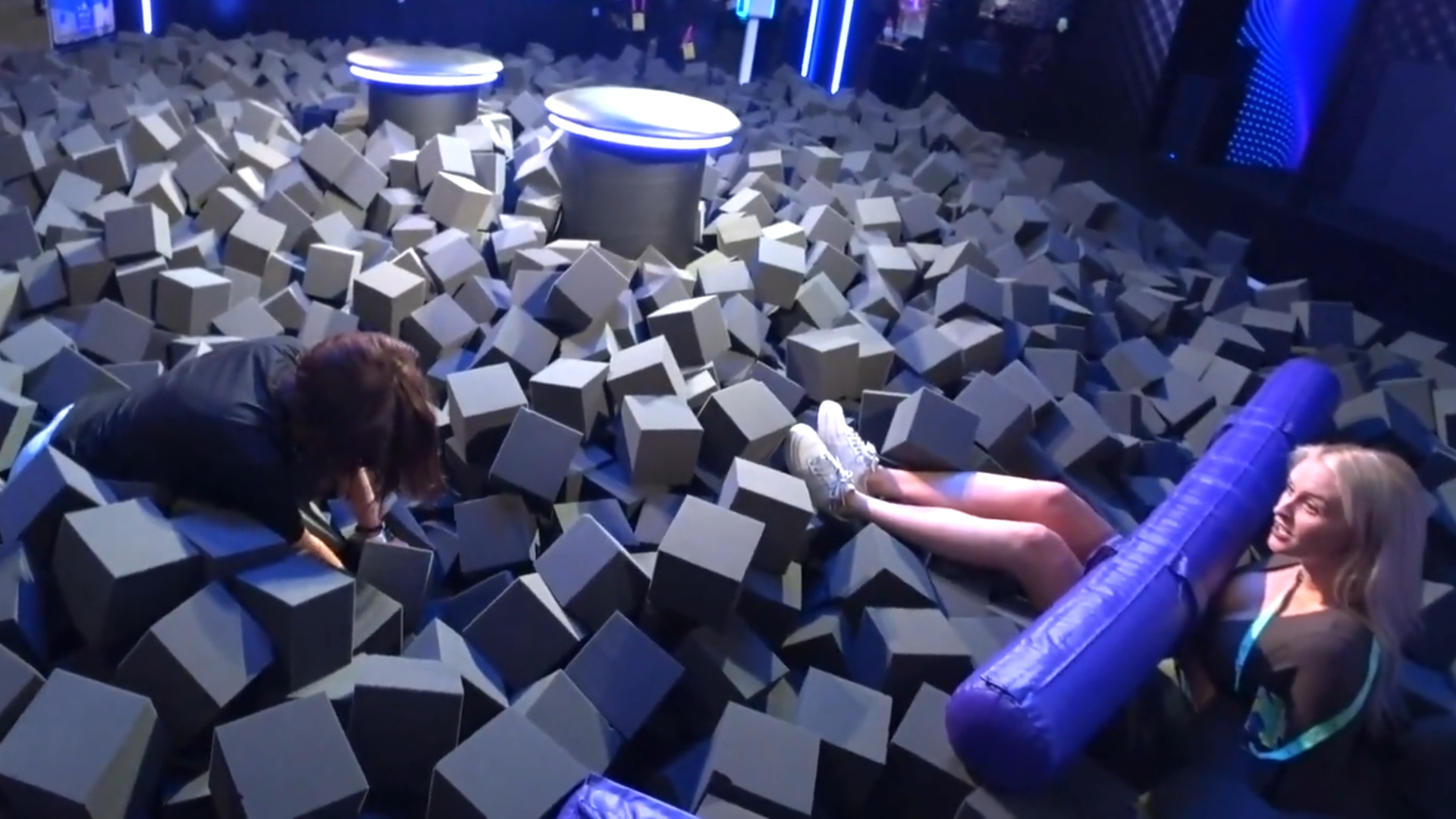 Adriana Chechik, a Twitch streamer and adult film actress, claims that she fractured her back in two places after diving into a foam pit at TwitchCon San Diego, which took place from October 7 to 10.

As a result of her injuries, Chechik tweeted early on Sunday morning that she is undergoing surgery to place a rod into her back. Chechik did not answer to Insider’s request for comment immediately.

According to a tweet from the official LenovoLegion account, the foam pit was part of an interactive exhibit by Lenovo and Intel in which individuals attempted to knock each other off a high platform using foam noodles.

NBC stated that the foam pit was around one foot deep and filled with huge square foam cubes. Before entering the pit, participants had to sign a waiver.

According to the official TwitchCon Twitter account, the game is a “epic 1v1 tournament” in which “one gladiator receives the glory while the other falls into the abyss.”

The incident was captured on a live stream video, and the footage was extensively disseminated on social media.

Chechik leaps into the air while performing a split and lands on her tailbone in the foam pit in a video first shared by a Twitter user named Clippy Chimp. She appears to immediately grimace and curl up in discomfort. A staff member is heard asking in the background, “Are you okay?” as she walks to check on her. Neither Chechik nor her opponent appeared to be wearing protective gear in the footage.

At least two additional participants have reported getting injured after participating in the exercise.

Chechik’s opponent in the game, who later identified herself to be Twitch broadcaster EdyBot — real name Eden Neville — in a tweet, stated that she felt a “jolt up her spine” after falling into the pit.

In a subsequent tweet, she clarified that the booth staff just instructed them to “not dive” into the pit. Neville did not answer to Insider’s request for comment immediately.

After falling on her foot in the foam pit, a participant identified only by her online pseudonym LochVaness said she dislocated her knee and injured her ankle. She did not react to Insider’s request for comment immediately.

She tweeted a video of the accident along with a picture of herself in a wheelchair on Monday.

“I was unable to move… I would have fainted if not for one of the staff members calming me down “LochVaness, who only want to be identified by her online handle, told NBC.

Insider was unable to independently verify any of the statements independently. Insider requested response from UC San Diego Medical Center, which is 14 minutes away from San Diego Convention Center, where the event was hosted, but the medical center rejected. Scripps Mercy Hospital San Diego, which is just 10 minutes from the conference center, did not respond to an inquiry from Insider.

TwitchCon is a convention hosted by the internet streaming platform Twitch where streamers, viewers, and members of the community may interact. TwitchCon had two events in 2018 after a two-year absence due to the pandemic. In addition to the recent convention in San Diego, some 14,500 people attended a two-day event in Amsterdam in July, according to the e-sports news website Dot Esports.

Lenovo, Intel, and Twitch did not immediately reply to requests for comment from Business Insider.

»Twitch streamer injured her back in 2 places after diving into a foam pit at TwitchCon, and 2 others reported injuries from the same booth«