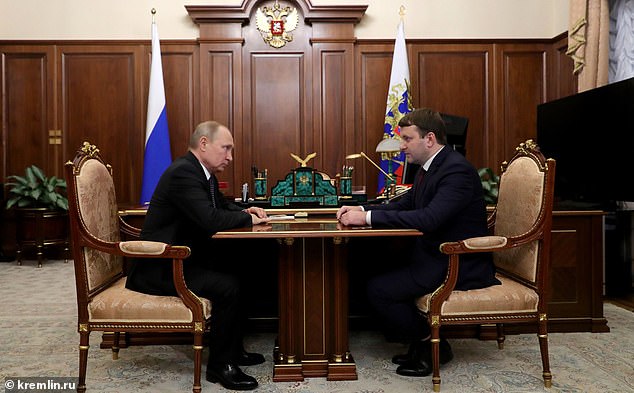 At one of Russia’s most famous colleges, thousands of top students are publicly opposing Vladimir Putin’s war in Ukraine by calling for the reintroduction of online education so they may pursue their studies overseas and escape being drafted into the brutal struggle.

According to reports, 3,100 students at the Moscow-based National Research University Higher School of Economics have vowed to leave if their requests are denied.

While their action reveals a catastrophic vote of no confidence in Putin by some of Russia’s best students, their ‘blackmail’ threat has infuriated pro-war critics.

It is the only institution in Russia that made The Times Higher Education’s list of the top 100 young universities.

According to the pro-Kremlin Readovka channel, “more than 3,000 opposition-minded students from the Higher School of Economics worked together to blackmail the university administration for the adoption of distant learning.”

It displayed what seemed to be a leak of the pupil requests.

According to the article, the students would “massively quit” from their prestigious degree programs if they were prohibited from taking online classes from other countries because they find Putin’s policies to be “objectionable.”

Many more people continue to want to go.

Readovka lamented that the rebellious students “actually choose to spit in the well to betray their state, yet continue to accept its advantages.”

The student protest inflamed other nationalists who supported the war.

The escalating demonstrations demonstrate that Putin, who turns 70 this week, is out of touch with many younger Russians who disagree with his assertion that Nazis are infesting Ukraine and that it must be invaded by forcibly mobilizing citizens.

Students are theoretically immune from mobilization.

Students don’t trust the government when it comes to the student exemption, as seen by the HSE protest.